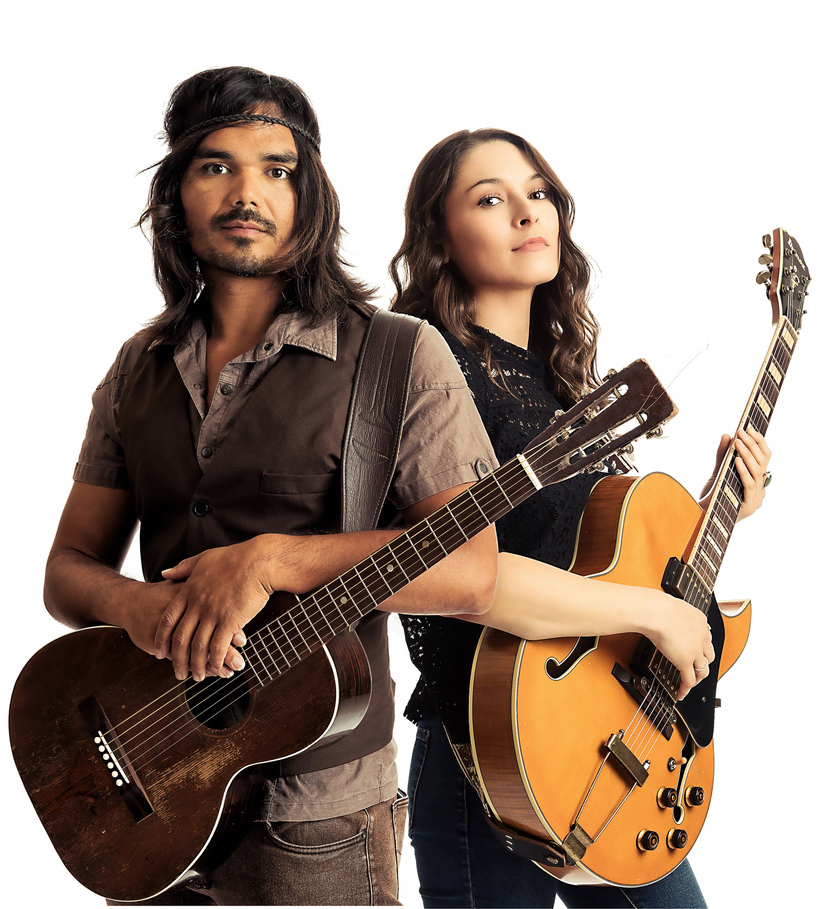 When you start something new, you don’t expect success at first attempt. But when unsigned singer-songwriters Lee Coulter & Dixie Maxwell teamed up for the first time, their single “We You Me” shot to the top of the itunes singles chart in Australia and New Zealand.

It was no accident. “Overnight success” doesn’t apply when there are decades of paying dues between the two of them. As two seasoned singer songwriters - Coulter originally from Brisbane, Australia and Maxwell from San Diego, CA (with a year stint in the Nashville scene) - they have quietly honed their crafts in the background of cafes, bars and restaurants across the USA. 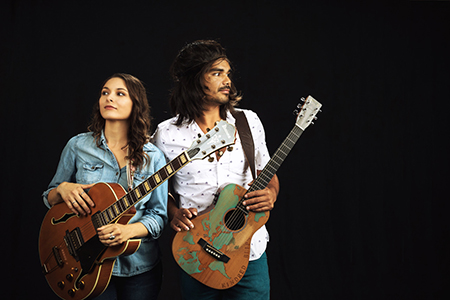 On his own, Coulter and his soulful folk songs were deemed the “discovery of 2011” by Sirius XM’s Coffee House channel. He's opened for iconic artists such as Tom Jones and the late Chuck Berry, and shared the stage with Jason Mraz. Martin Sexton, who John Mayer calls “one of the most treasured singer-songwriters I've ever heard in my life,” even stated that “the world needs more Lee Coulter songs.”

On her own, Maxwell, with her vulnerable songwriting and distinctly soft yet magnetic delivery, wins you over from the very first note by empowering her audience to listen to their own inner voice as she explores themes of hope, longing and freedom. She has had songs placed in major motion pictures and opened for artists such as Andy Grammar.

Together, their sound is exponential. It’s like modern indie-folk meets a classic movie. Encouraged by this fact, the success of their first single and a Kickstarter that reached their goal in just 2 days, they have now teamed up for a full duo album as “Lee Coulter & Dixie Maxwell,” to be released in late May this year, and will be touring Australia to play both solo and duo sets for their new fans down under.