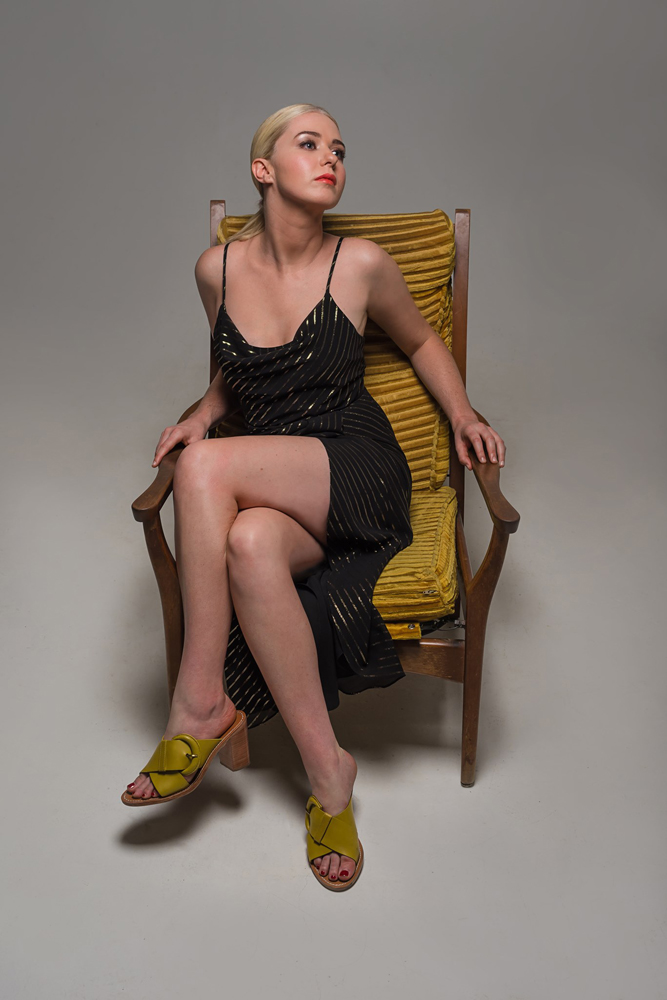 Bursting with soul, Ingram's originals are infectiously catchy and deeply thoughtful. Her music is inspired by the heart of Aretha Franklin, the grit of Tina Turner and the groove of Chaka Khan. Like The Teskey Brothers, Leon Bridges, and Alabama Shakes, Ingram writes and performs modern songs with an old world feeling.

While developing her chops in Canberra, Laura studied under the tutorage of Australian jazz legend Vince Jones and Rachael Thoms, began managing her original soul band and supported Clare Bowditch’s national tour. All while establishing her vocal training academy and commuting to Melbourne to record with HopeStreet Studios.

Ingram moved to Melbourne in 2018 to advance her music career and has been performing and recording around Melbourne ever since. With a growing reputation as a powerful performer who is creatively ambitious and vocally masterful, and with confidence and presence to match, Australian soul music has welcomed Ingram with open arms!