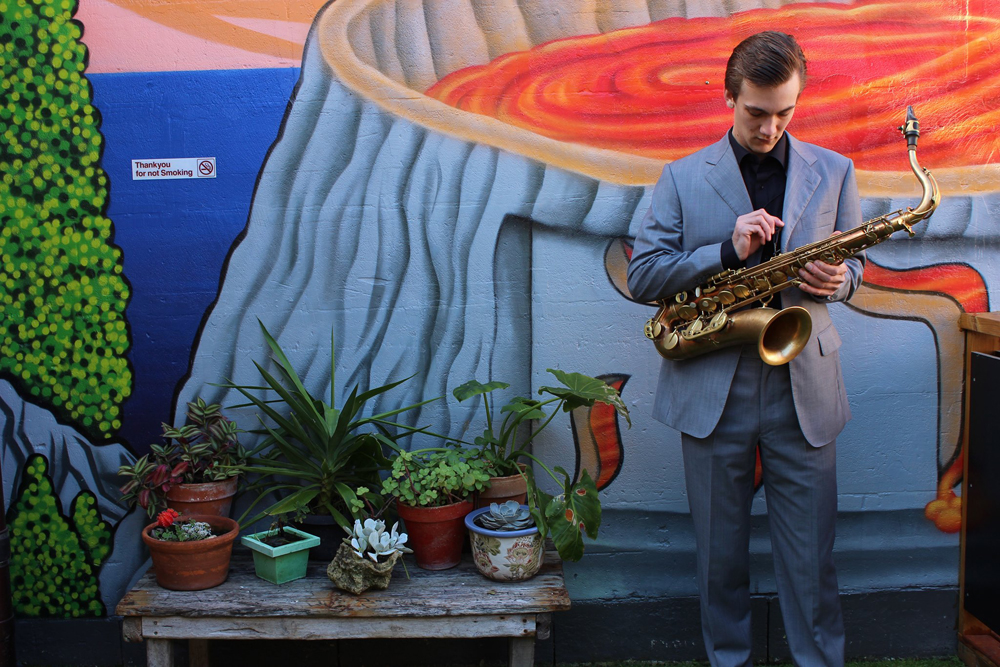 Sydney saxophonist Lachy Hamilton is fast becoming a well-known performer on both Australian and international stages. At 23, Hamilton holds a Bachelor of Music (Honours) from the James Morrison Academy of Music, where he studied alongside luminaries Jeff Clayton, Matt Jodrell, Wycliffe Gordon, Troy Roberts and James Morrison. His debut album ‘Alchemy’, released to critical acclaim in March 2019, is comprised of original material inspired by Paolo Coelho’s novel The Alchemist. “The true meaning of Alchemy is realised throughout the album. The musicians work together in different roles, portraying characters and motifs from the novel”.

Tonight, he will pay tribute to the great Sonny Rollins with selections from albums including Aix En Provence, The Bridge, Sonny Rollins Plus 4, Way Out West and more.