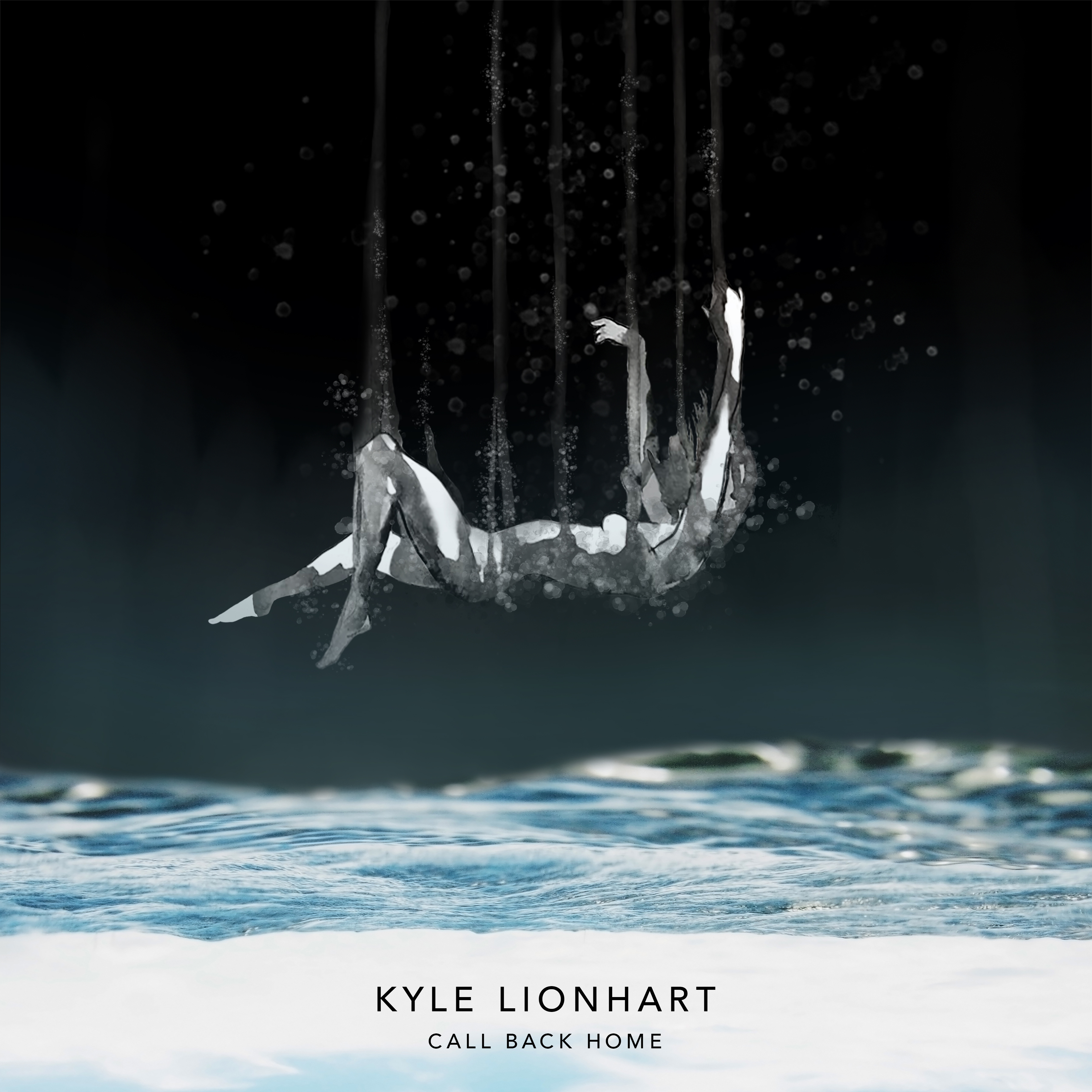 A delightful combination of neo-folk, soul and pop, all the way from Byron Bay.

Neo-folk/soul/singer-songwriter Kyle Lionhart, who boasts one of the most incredible new voices in Australia music is heading out on tour this March and April.

Honing his craft and building an organic audience by busking on the beaches of his home town of Byron Bay since 2012, Kyle has just released a stunning new single ‘Call Back Home’, and a beautifully moody video to match – view it below

“It’s about avoiding that darker side of yourself, the side of ourselves that we consistently distract and sedate only for it to explode at the worst possible moments”

Kyle has gained a legion of loyal fans since the release of his debut EP “Keep In Mind”, which he put out independently in mid-2015 and has since sold over 6000 copies and seen close to a million plays of lead single ‘Sleep By Rivers’ on Spotify.

Kyle will be taking his guitar on the road, as he heads out for a national tour throughout March and April to celebrate the release of ‘Call Back Home’.

An undeniable talent, Kyle Lionhart is destined to become your favourite new artist of 2017.=

‘Call Back Home’ is out now!