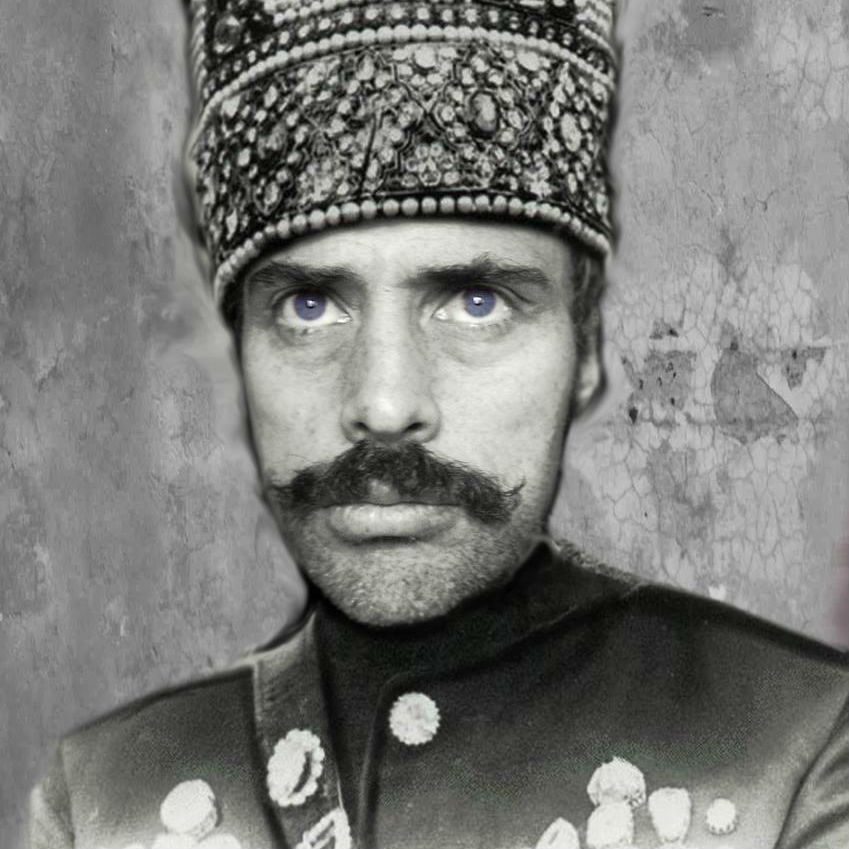 Hailing from the Blue Mountains, King Curly is the invention of singer/songwriter Steve Appel, a longtime enigma of the Australian music scene. Over 15 years, this chiefly acoustic ensemble has been capturing the hearts of music lovers and the attention of some of the biggest names in the business, all while remaining virtually unknown to commercial airwaves.

King Curly has toured by invitation with acts as diverse as k.d Lang, Paul Kelly, and The Cat Empire. They’ve travelled across Australia, Europe and the US, playing festivals as diverse as Woodford, Byron Blues, Port Fairy and the Gympie Muster.

After a long absence from the stage, King Curly have re-emerged to showcase songs from their album Night Parrots. It’s a unique musical document of Australian mysteries and animals, as well as a showcase of extraordinary vocalists, including Elana Stone, Mikelangelo, John Paul Young, Laurie McClain (USA) and, of course, Steve Appel himself.

Come and get cosy with King Curly at Smith’s Alternative, and treat yourself to an evening of delightful musical storytelling.