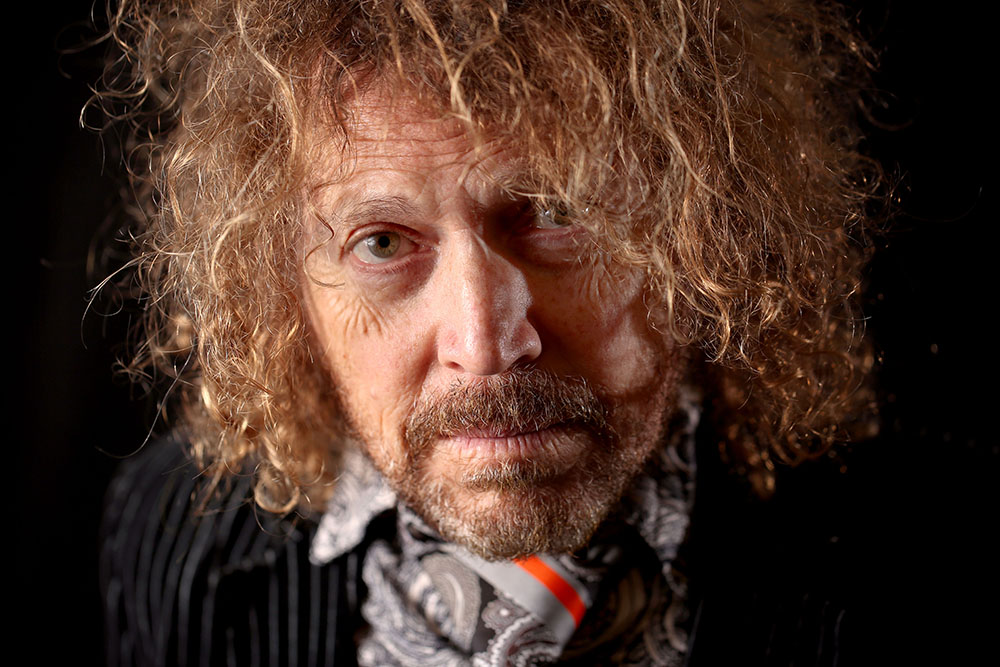 Originally aspiring to be a nuclear physicist, Kim Salmon was swayed by the sounds of rock'n'roll and became a Scientist.

He later became a Beast of Bourbon and then a Surrealist.

In 2019, Kim reappeared in the spotlight with another tour with The Beasts, a biography and book of art and 2 new singles as well as his beloved Scientists being inducted into the WAM Hall Of Fame.

He now takes his new solo outfit out on the road to showcase new material as well as play hits from his illustrious back catalogue.