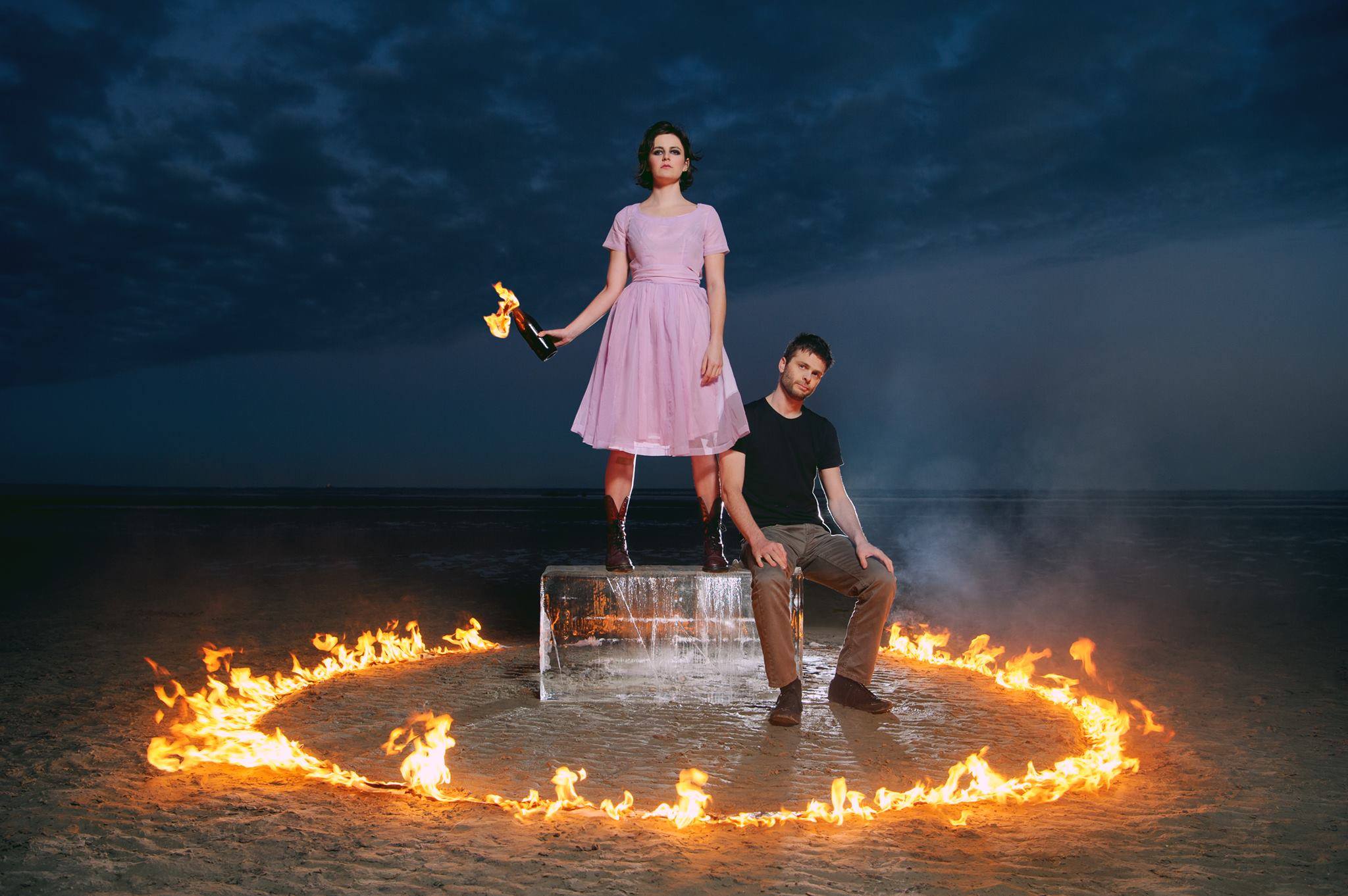 What happens when homegrown Australian terrorism meets the classic beats of early House and Techno?

Kill Climate Deniers is a 35-minute barrage of dancefloor bangers in the style of classic House and Techno from 1988-92 - mixed with samples from Finnigan's original stage-play of the same name.

It tells the story of a group of eco-terrorists who take over Parliament House during a Fleetwood Mac concert and demand an instant end to all climate change.

The result is an anthemic club album threaded through with blistering political satire and a guns-blazing action adventure set at the heart of Australian democracy.

Kill Climate Deniers began life as a playscript, and has now expanded as a project including an album, a short film and a live show.