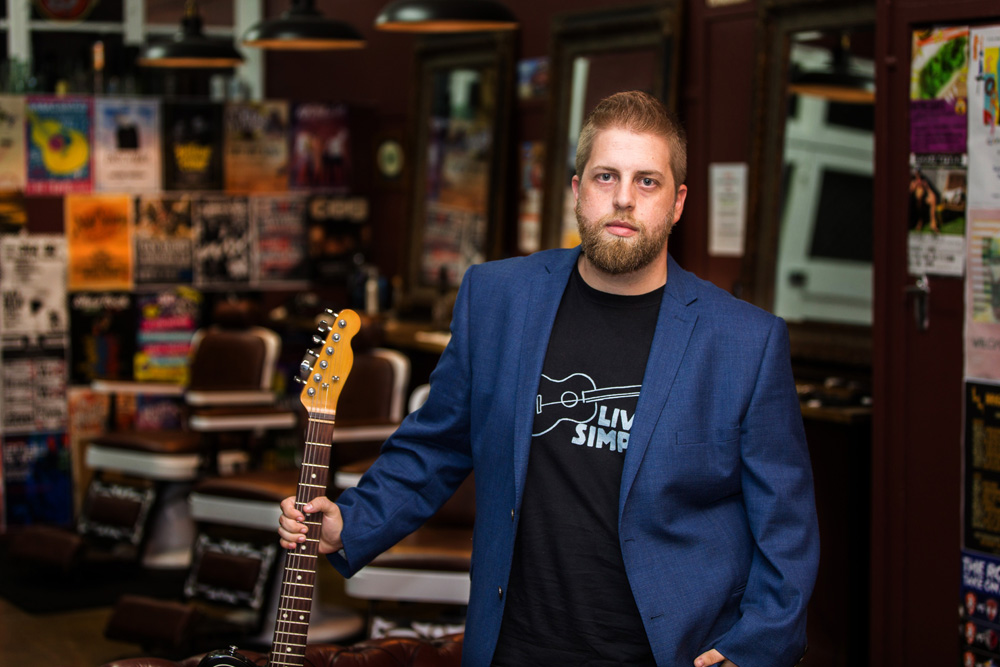 Canberra's favourite export of the blues, Jonno Zilber, returns home to celebrate his 30th birthday and everyone is invited!

The evening will begin with a solo set from Zilber at 7pm, then later he will be joined on stage by some of his favourite local musicians and some more special guests throughout the night playing blues, swing and rock n roll until 9pm.

Since his start as professional musician in Canberra nearly fifteen years ago, and with a sound inspired by the likes of B.B. King, Tom Waits and a host of Australian Blues legends, Zilber has played all around Australia and internationally and released four solo albums. From school yards to prison yards, outback pubs with topless dancers to churches with born-again preachers, run down bars with no electricity to large international festivals, he’s played them all and built a reputation as one of the Australian blues scene's finest young musicians as well as becoming a much sought after addition to many swing and blues dancing events all over the country.

Joining Zilber on the night will be local legends:
Leo Joseph on keys
Dave Blanken on guitar
Mitch Preston on drums
Phil Jenkins on bass
Drew Wimhurst on harmonica
... and anyone else that can be roped in to play a few tunes.