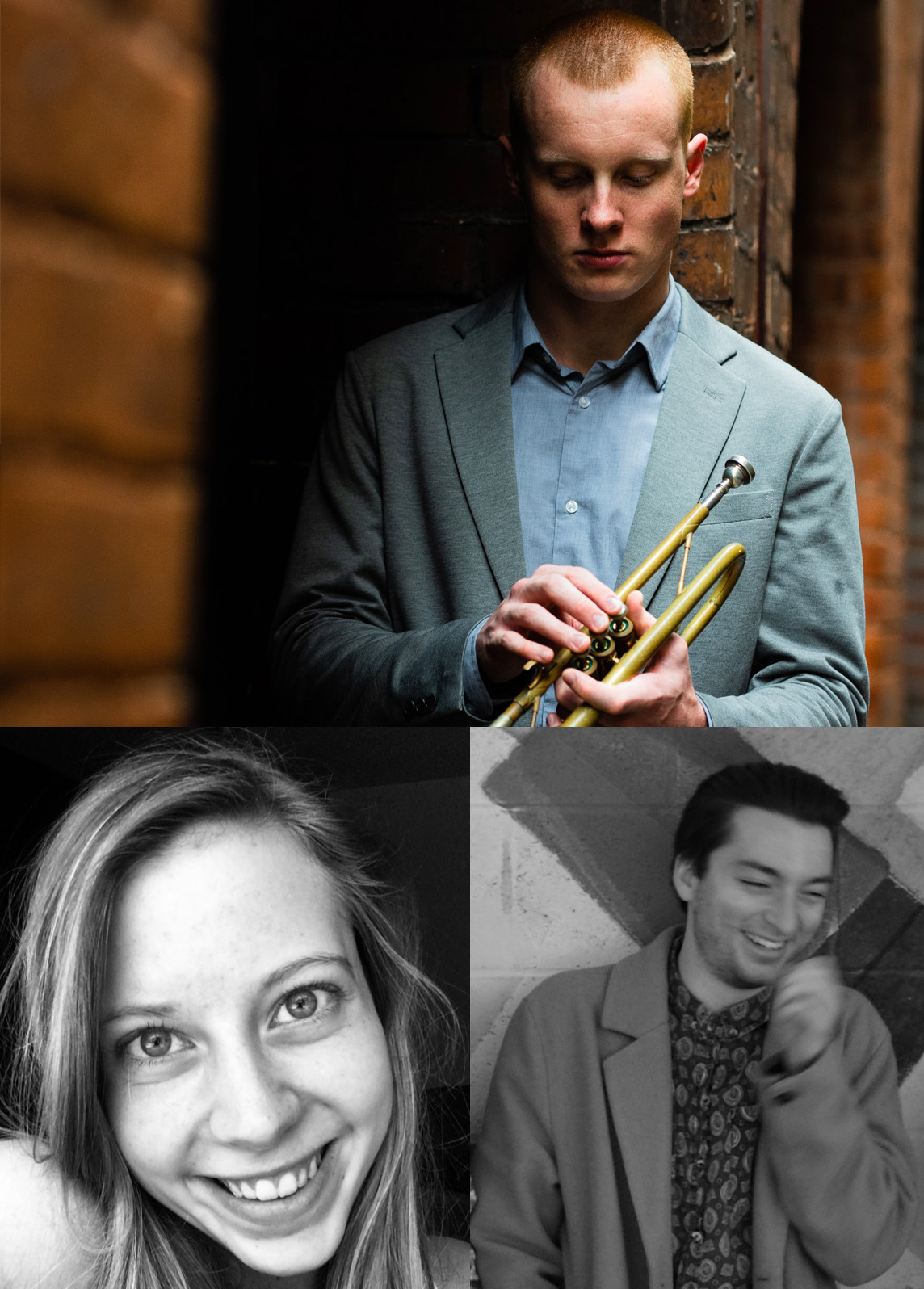 Brendan Keller-Tuberg/Ellie Pruneau Trio and the Lachlan McKenzie Quintet, in town on the same night, teamed with the best jazz players in town

Smith’s presents two jazz ensembles led by recent graduates of the Canberra School of Music and James Morrison Academy respectively, backed by some of the finest players in the local jazz scene.

Brendan Keller-Tuberg is an emerging bassist and composer from Canberra. Having graduated from the ANU in 2018, he has established himself as a regular performer in the region, having played with Miroslav Bukovsky, John Mackey and Paul Grabowsky among many others. In August 2017 he released a debut album of original compositions, which was featured both on JazzTrack and Jessica Nicholas’ show on ABC Jazz. Most recently, Brendan has been nominated for the 2019 Freedman Fellowship award.

In August 2018, Brendan moved to the United States to pursue a masters' degree on scholarship from the Indiana University Jacobs School of Music. Currently halfway through his studies, Brendan has led and participated in numerous ensembles in and outside of school, and performed with Walter Smith III, Steve Houghton, June Lee and many others. Joining him in Canberra is a recent graduate from Indiana University - Ellie Pruneau. A pianist and educator from St. Louis, Missouri, Eliie has shared the stage with jazz greats such as Matt Wilson, Kurt Elling, and Terell Stafford, and has been a member of the Brent Wallarab Jazz Ensemble and the Liberation Music Collective. Accompanied by ANU lecturer Mark Sutton on drums, this is sure to be a special night of emotionally intimate, yet conceptually sophisticated jazz.

Lachlan McKenzie is an Australian trumpet player who is rapidly developing a name for himself both Nationally and Internationally. The sounds of jazz greats such as Kenny Dorham, Freddie Hubbard, Clifford Brown, Roy Hargrove and many others have rung clearly in his ears, influencing his approach. For this show Lachlan’s Quintet, featuring some of Canberra’s finest musicians will perform exciting new original compositions along with select repertoire from the greater jazz canon”