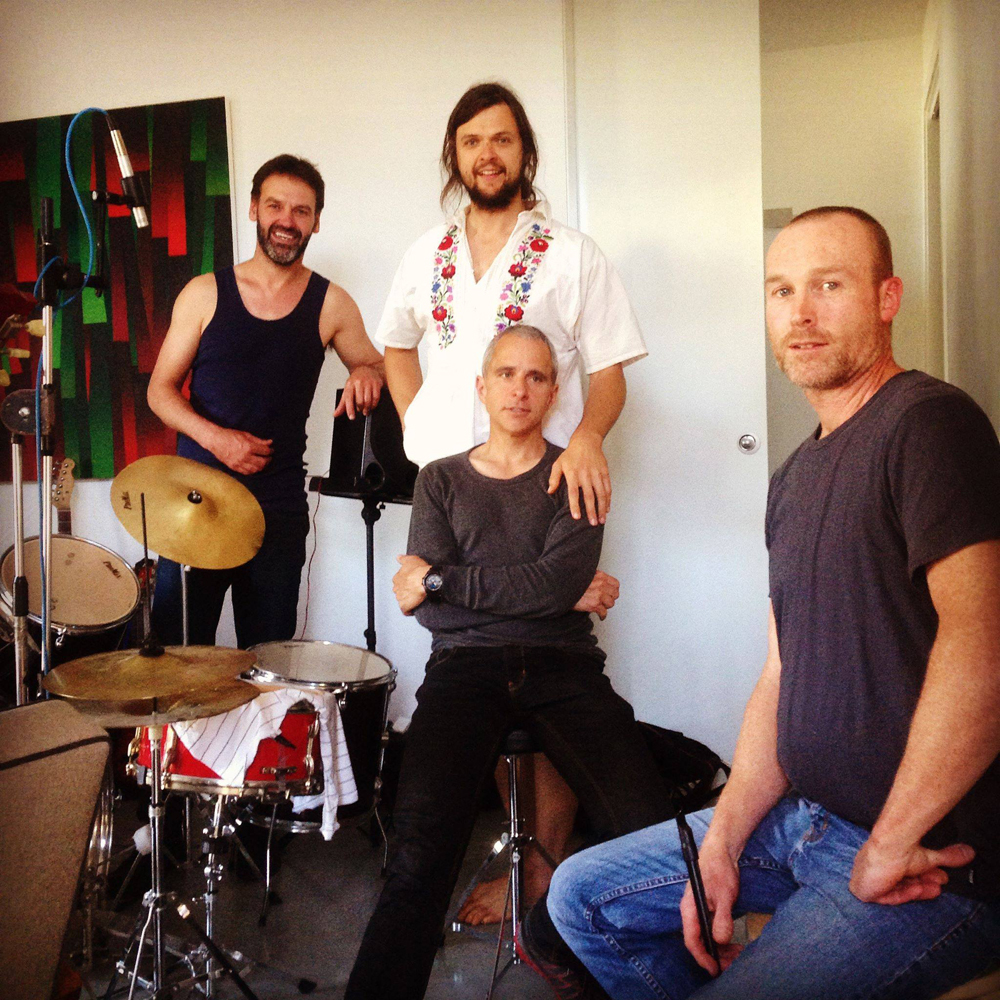 Jason Recliner
with The Standard Deviants

Jason Recliner are Canberra’s best band that never tried to be. They are as surprised by this as their several hard-core fans aren’t.

To calculate the Standard Deviants:

1. Work out the Mean (they’re not very mean)
2. Then for each member: subtract the Mean and square the darkly humourous observations
3. Then work out the meaning of those square differentials
4. Take the square root of that and we are fully Deviated!