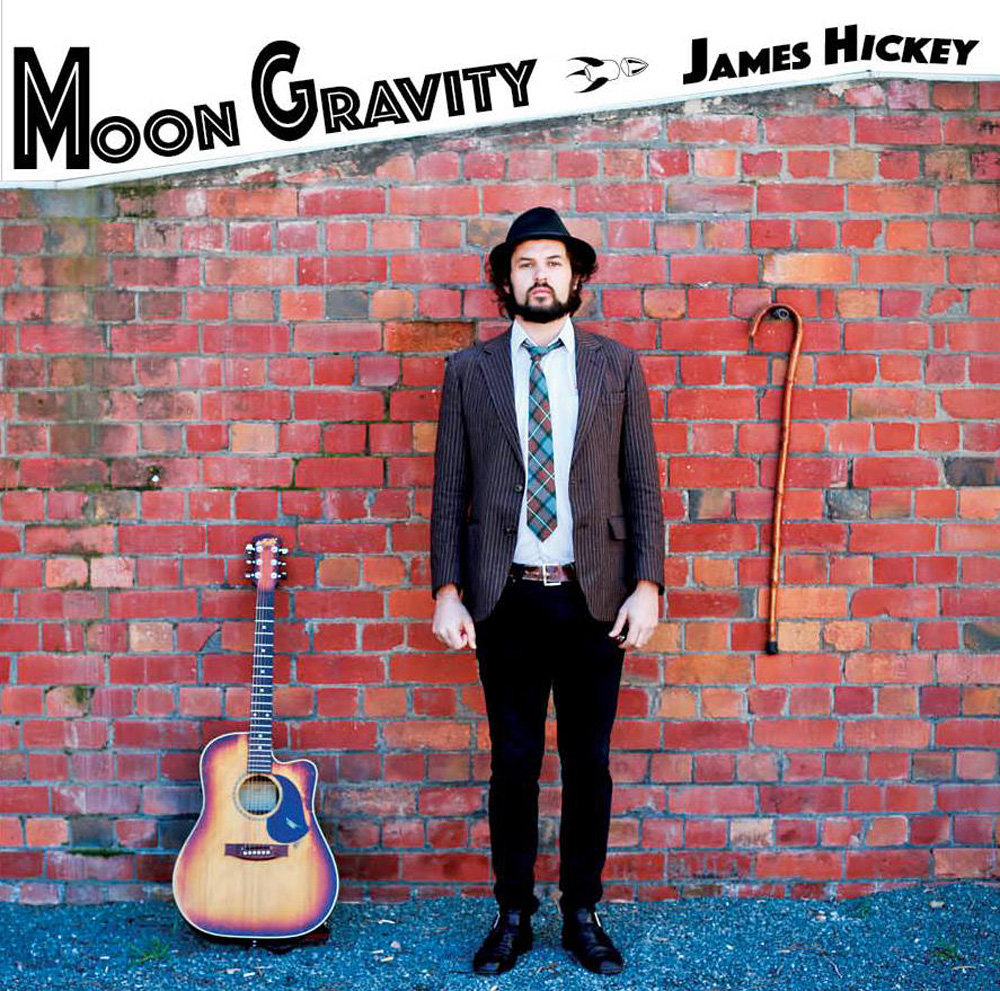 The first official release from 'James Hickey As Himself', Moon Gravity is a blues-infused documentation of the last few years of hanging out in dive bars and looking for love in all the wrong places.

The first official release as James Hickey has finally arrived. The 8 track album is a blues-infused documentation of the last few years of hanging out in dive bars and looking for love in all the wrong places. It includes the single 'Last Sucker in Town' released in 2016 and a live recording of 'Bad Moon Rising', lifted from the performance with Pearl Tassell at the Garden of Unearthly Delights (2017).

His most recent US tour took place during the 2016 election and his newest songs reflect the absurdity of the American dream.
With two records, and now a third on the way, The Burley Griffin has seen Evan's songs accompanied and interpreted by some of both Australia's and the USA's most intuitive musicians.
"A refreshingly different release, The Burley Griffin's new EP features songs that are generally short, sharp and leave you wanting more." - Paul Gough, The Inside Sleeve