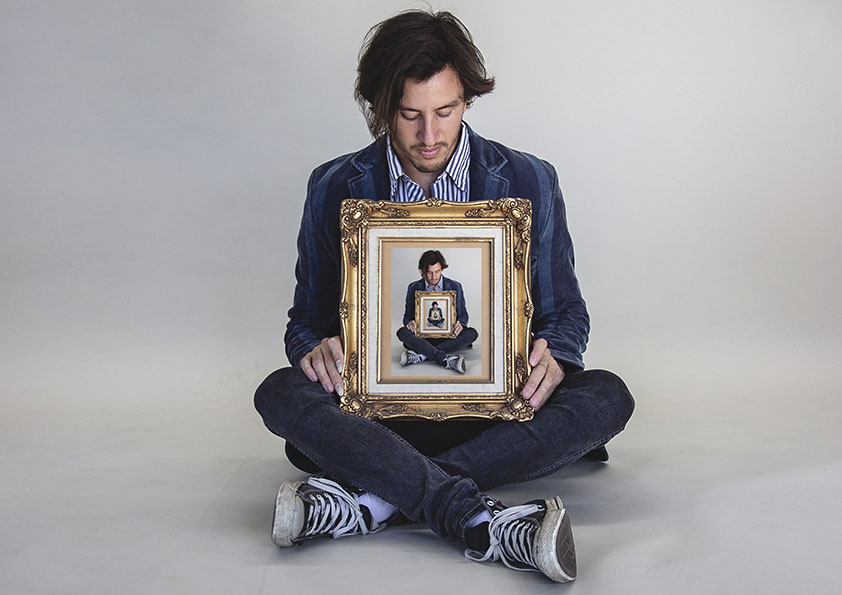 James Bennett’s long awaited third album titled ‘This Time Tomorrow’ is finally here. It’s been two years since James released his second album but with a tour schedule as hectic as his, it’s hard to believe he found time to record a new album at all! ‘This Time Tomorrow’ came about by chance. A mutual friend with John Butler’s ex drummer/ percussionist Michael Barker!

“He popped up on my facebook page as a suggested friend, i’d been thinking about who to contact to play drums/ percussion so I reached out to him in a message to see if he’d be keen to come to Aus to record. To my total disbelief he was not only keen to play on the songs but invited me to record with him at his home studio in Rotorua / NZ”

James has put together an album release tour to bring the new album into the world in the most intimate & engaging way possible. Five solo performances in Sydney, Newcastle, Port Macquarie, Canberra & Gosford. These shows will featuring the new album live & solo in its entirety plus all of James’s most popular songs from previous albums.