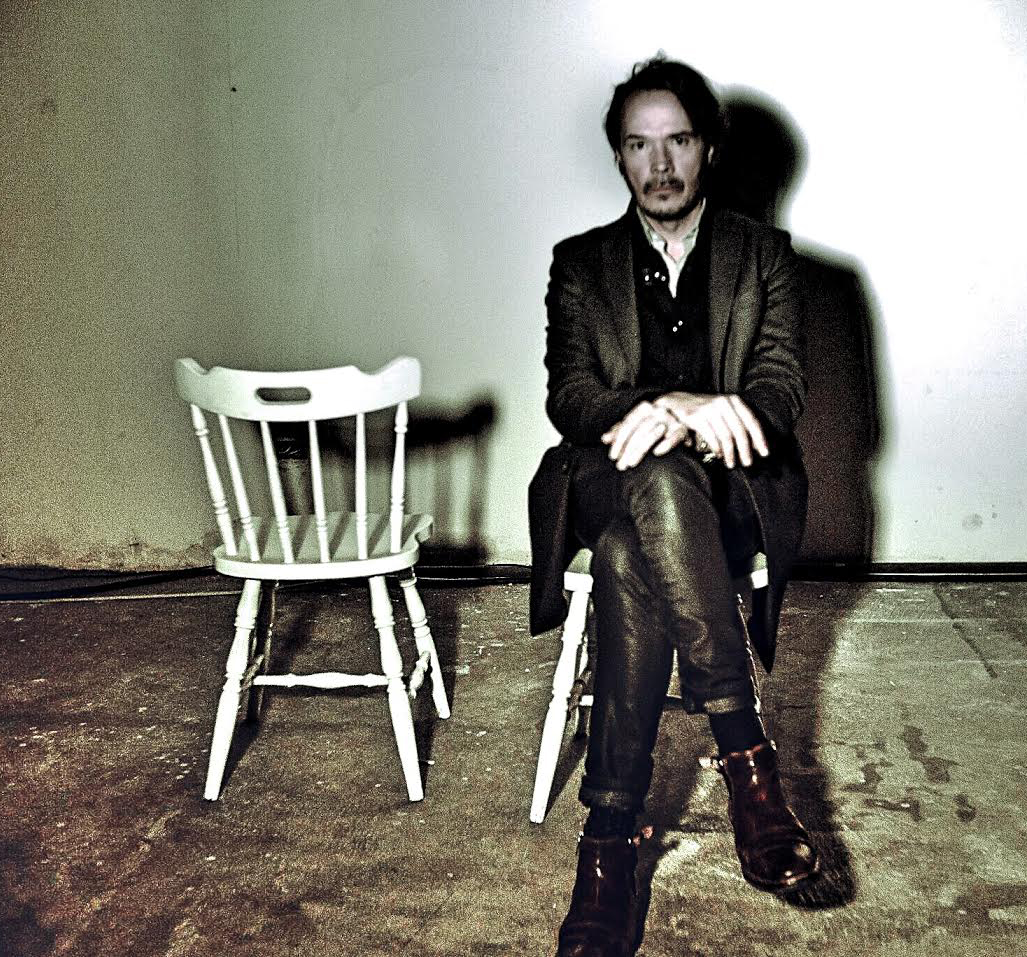 'TAKEN BY THE DREAM' ALBUM LAUNCH

The album is a cinematic tapestry of complex emotional states illuminated by mercurial moments of dazzling light and grace. Recorded in Sicily, Taken by The Dream is an album with a dark, nocturnal mood, characterised by pieces where the melodies, always tinged with a certain melancholic fatalism, float in textural and musical scores, crossing hypnotic rhythms with guitars of all kinds, sounds in reverse, organ, piano, keyboards and violins.

“(This is) a profound and intimate journey, accompanied by an experienced guide who investigates every dark corner of the human soul, an author who should not be missing in any respectable discography.” (Paolo Dordi, Rockerilla, Italy)

“Race puts into play his deep timbre, Sacri Cuori throw down their sure card of desert folk from another era and from the sowing of these arid lands are born ballads suspended in time.” (Luca Minutolo, Rumore, Italy)

“’24 Hours from Nowhere’ is darker than the darkest Walkabouts song, it’s a scorched earth vision... The songs sound magnificent, the instruments like blocks of grey tones, beautifully picked out, with plenty of room between them... Overall this is a dark Gothic piece that skillfully calls on Lee Hazelwood and Ennio Morricone to create a suite of songs that is beautifully constructed and breathlessly cinematic.” (David Cowling, Americana UK)

“In Australia, Hugo Race is present not only with his music which speaks for itself, but also with a book he has recently published, "Road Series", an autobiographical Road Novel. In it, he processes his travel experiences of the past 30 years - a mixture of Bruce Chatwin and Jack Kerouac. But despite the unexpected literary success, Hugo Race continues to make music. He needs songwriting as the air we breathe, he says.” (Carsten Beyer, Deutschlandradio Kultur)