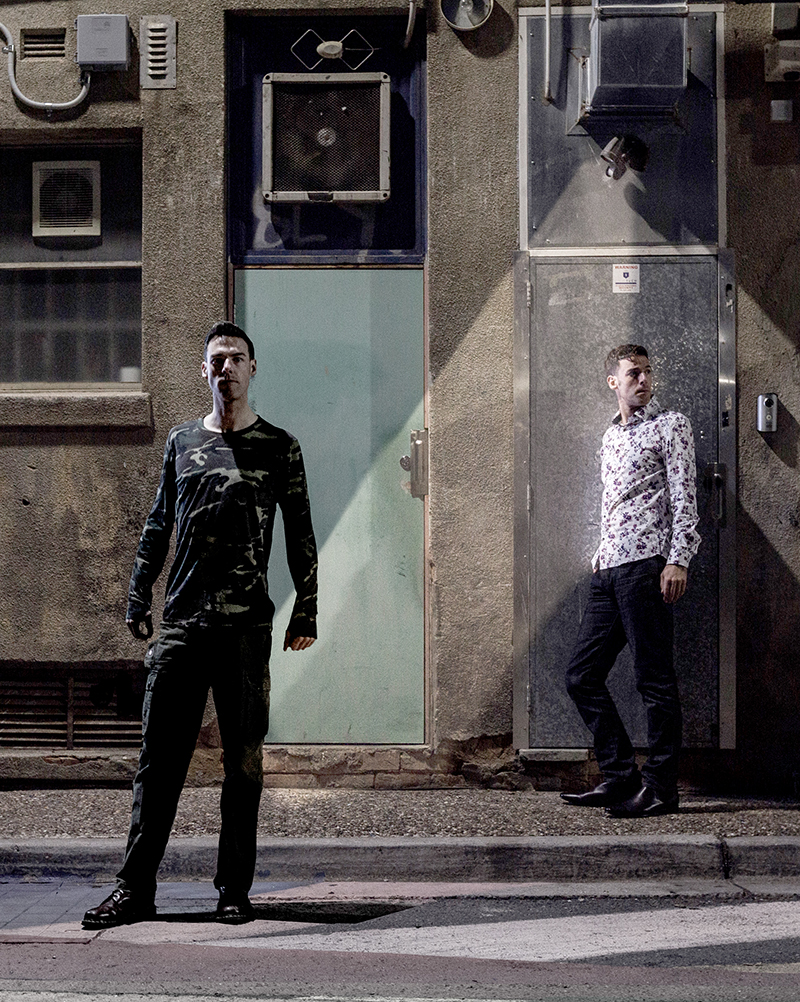 “They’re both a shambles, but their eyes’re black an’ smokin’. They’re still goin’, still tradin’ damage back an’ forth, a percussion of skin on skin sounds…”

Howie the Rookie is a white-knuckle ride through the mean streets of Dublin, fuelled by a molotov cocktail of vivid characters, pitch-black humour and comic-book violence that makes Tarantino look tame. The story begins with the ready foot-soldier of random vendettas, The Howie Lee, roped into a manhunt over a scabies-infested mattress. His prey and namesake, The Rookie Lee, then picks up the tale: as one aggrieved psychopath after another circles around him, he has to rely on his teflon charm and the help of an unexpected brother-in-arms to keep his kneecaps intact.

Fresh from his star turn as Malvolio in Shakespeare by the Lakes’ Twelfth Night, and his acclaimed physical odyssey Icarus, at The Street Theatre and The Blue Room, Perth (Overall Winner, Dance & Physical Theatre Award, Fringe World 2019), “the master of the solo performance” Christopher Samuel Carroll makes another expectation-defying swerve with his latest one-man show, playing both roles in an acting masterclass that returns to his Irish roots.