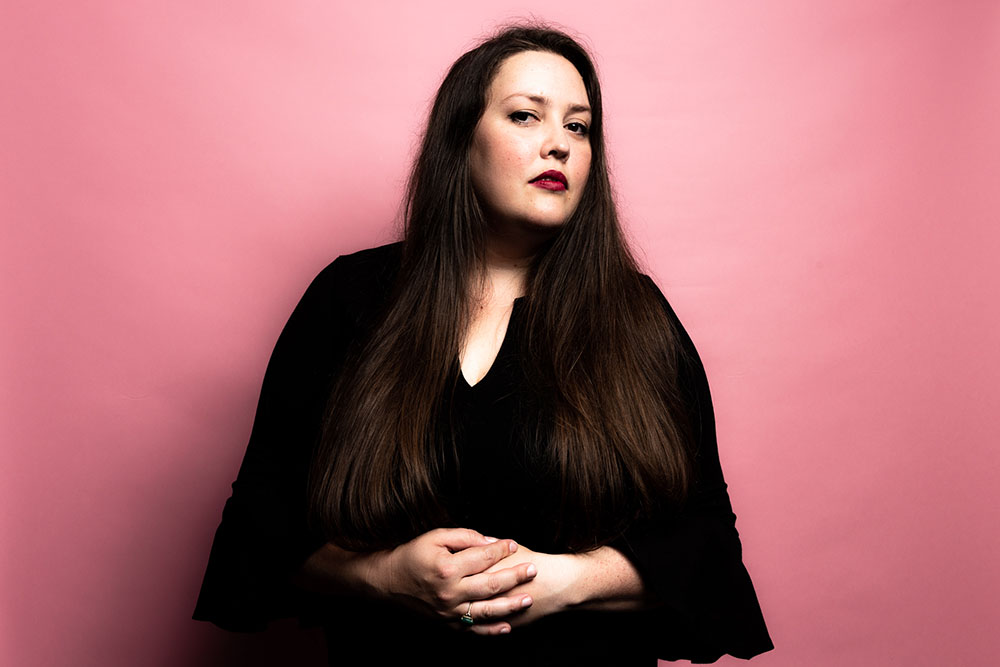 The 2021 release of debut solo LP No Light Without Shade, has seen Hannah Acfield truly find her musical path. A sense of freedom, of power and fluidity, define a record dubbed a “masterpiece” (Francesca de Valence – I Heart Songwriting Club) and a “triumph of talent” (Phil Stafford, The Australian); a record with which Acfield moves beyond the folk demesne that defined her early career, and into a new realm that is hers and hers alone, her otherworldly voice and poignant writing heralding the arrival of an Australian singer-songwriter of serious note.

A warm and engaging performer, Hannah is touring the album solo throughout June/July to celebrate the release.