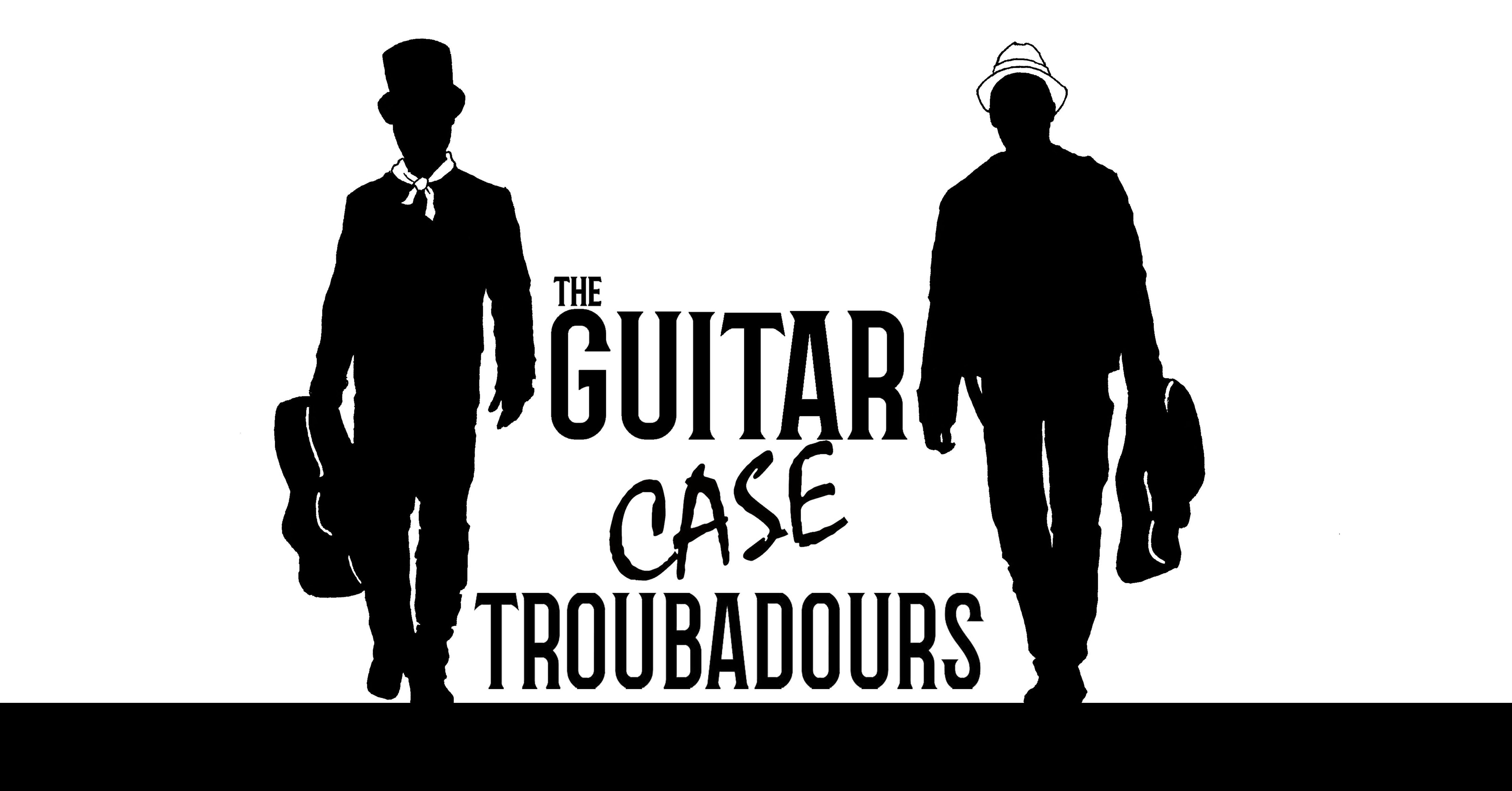 Join us for a night alternative bluesy country music. Note - performance will be recorded.

Guitar Case Troubadours
The judge had no choice when the troubadours were found guilty of playing traditional blues tunes in a country style at a blues festival in 2018 – they’ve been doing hard time ever since.

Join them on their day release, as they take over Smith's, turning it into a live sound and video recording event. Even cooler: they’ll release the performance and you'll be on it!

Jenny Spear and friends
Jen Spear is a dark horse of the alt country/Americana world. Over the past few years, she has built a strong reputation for great live shows and beautiful songs with a characteristic depth of field, delivered with exquisite guitar skills and expressive vocals.

The Sydney Morning Herald  had this to say about her “A brilliant guitarist adept at pretty much any style of playing"...

She has shared the stage and played on recordings with Bruce Callaway (The Saints), John Hoey (Died Pretty), Robin Casinader (the Wreckery, Dave Graney and the Coral Snakes), Liam McKahey and the Bodies, the Black Horses, Sunset Palominos, Tennessine, What She’s Having and Vespertine Lounge.

Her latest single, the cheeky country blues/rockabilly number, Alpha Romeo is squarely aimed at alphas everywhere. Her Gretsch guitar does the talking underneath and around her whimsical, honeyed vocals, with some 60’s wah and handclaps thrown in to add to the retro vibe.