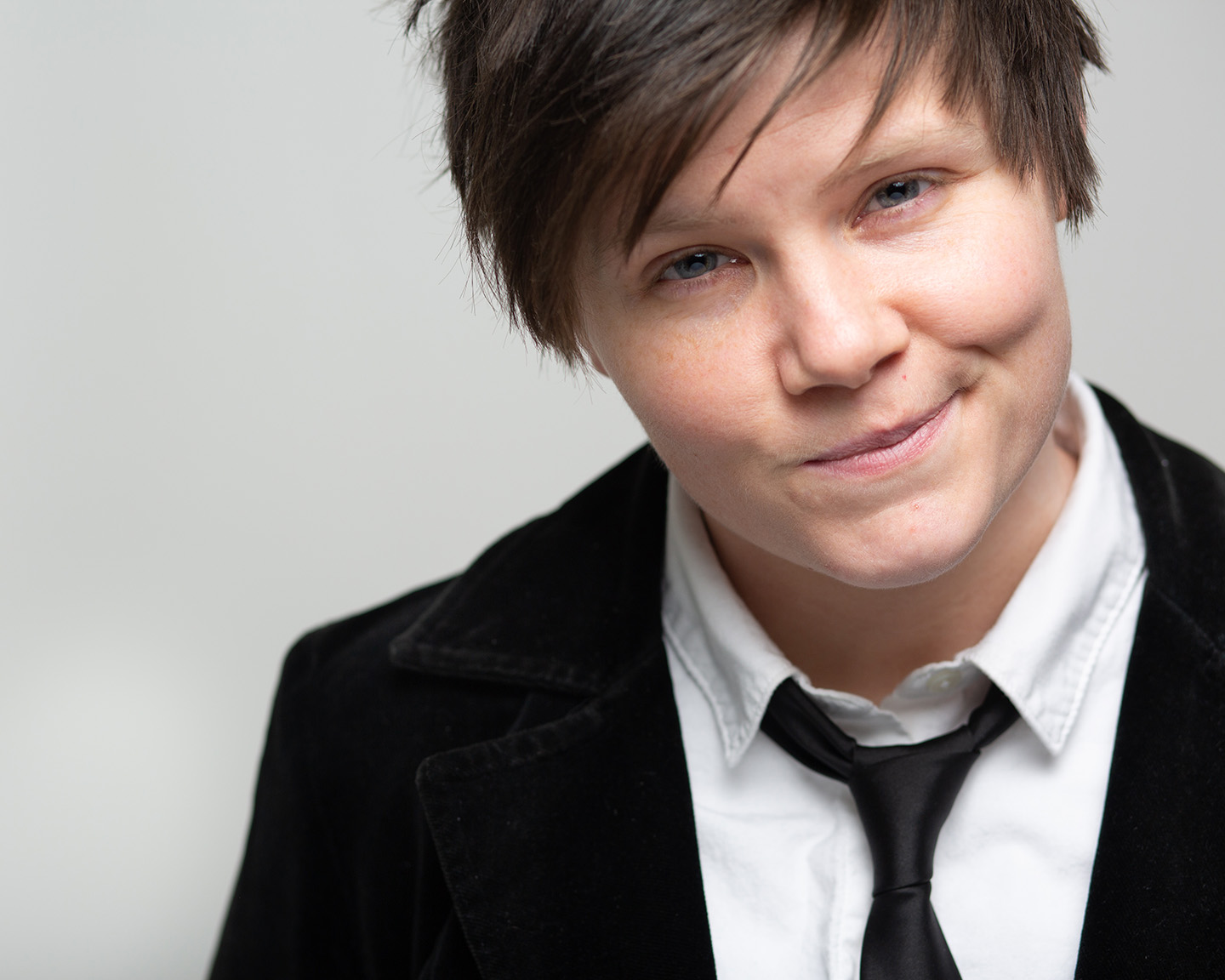 Grace Petrie's unique takes on life, love and politics, and the warmth and wit with which they are delivered, have won over an army of loyal fans across the alternative, folk, political and comedy scenes. Support: Lande Hekt

Grace Petrie has toured with Frank Turner and Billy Bragg, supported comedians Robin Ince and Josie Long, and collaborated with Leon Rosselson and Peggy Seeger.  She has been a frequent guest on BBC Radio 4’s the Now Show and has appeared on Channel 4’s Random Acts.  Her frequent festival appearances have included Vancouver Folk Festival, Latitude, Cambridge Folk Festival and in 2019 she plays The Acoustic Stage at Glastonbury Festival.

Her current album, ‘Queer As Folk’, was released in Sept ’18 and was a Mojo magazine top 10 Folk Album of the Year.

‘She writes the sort of songs you want to pin the lyrics of on your bedroom wall, or on the office door, to remind you and everyone else who might read them what is important and true’ Buzz Magazine.

Lande is the front person of UK punk rock band Muncie Girls. She launched her solo project in November last year with her debut record Gigantic Disappointment. She’s in Australia this February touring with Ben David of The Hard Aches and stops off to support Grace for her Canberra show.  For fans of The Replacements and Phoebe Bridgers.