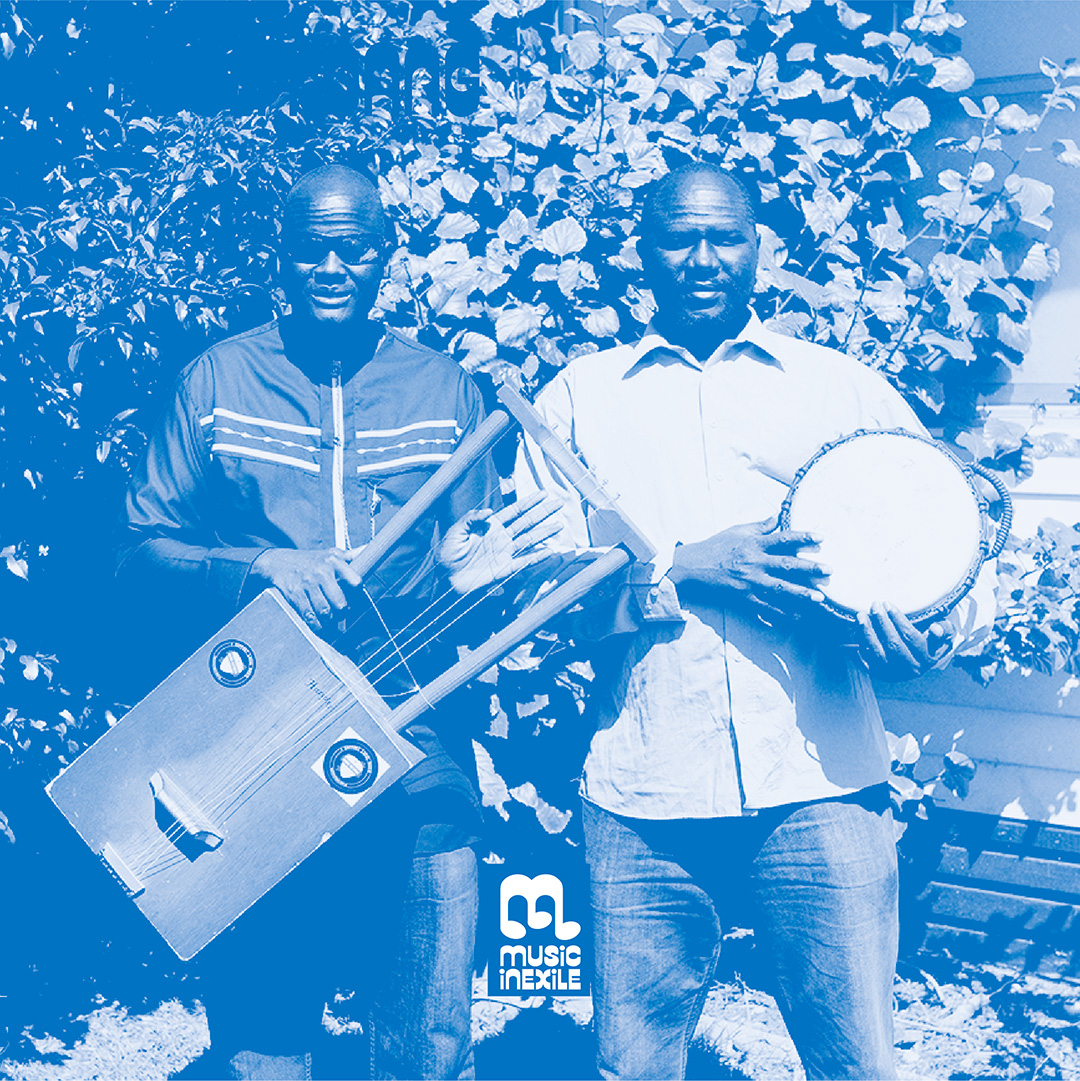 Gordon Koang is a household name in South Sudan, an incredible performer with 9 albums under his belt.

Four months since the release of his first single with the Music in Exile label, and four years since arriving in Melbourne and battling with the everyday struggles of settlement in a foreign country, South Sudanese legend and Melbourne’s adopted son Gordon Koang has released his latest offering.

‘Stand Up (Clap Your Hands)’ is a favourite from Koang’s live performances, an invitation to the audience to get up and strut their stuff. He comments on the ‘seriousness’ of music in his adopted country, asking listeners to ‘show us your style, give us your attention’, to dance with their loved ones and feel the message of his music; namely - peace, love and unity. The song revolves around the classic line ‘I love you, audience’, delivered in Gordon’s heart winning style.

WARNING: This video contains some graphic images and footage from the civil war in South Sudan.

The track was recorded in early 2019 at the Music in Exile studio, a cramped room behind a piano shop in Melbourne, Australia. It was recorded to tape by Stefan Blair and James Mannix. Generous amounts of talent and time were donated by Paul Ceraso and Gordon’s cousin and fellow asylum seeker, Paul Biel, who both play on the record. The tracks were then mixed and mastered with the generous help of John Lee at Phaedra Studios, Coburg.

‘Stand Up’ is available to order as a limited edition 12” with two vinyl-only bonus tracks, ‘Asylum Seeker’ and ‘South Sudan’, which will be widely released later in the year.

Music in Exile is a not-for-profit initiative aimed at increasing access to resources and building professional networks for asylum seekers and refugees in Australia.

Gordon Koang is a household name in South Sudan, an incredible performer with 9 albums under his belt. He is currently seeking asylum in Australia. Accompanied by his cousin Paul Biel and his new Australian band, Gordon spreads a message of peace, love and unity, dancefloor style.

On tour this June / July:

Music in Exile is a not-for-profit initiative aimed at increasing access to resources and building industry networks for refugees and asylum seekers in Australia. All proceeds from sale of these recordings are returned to the artist.