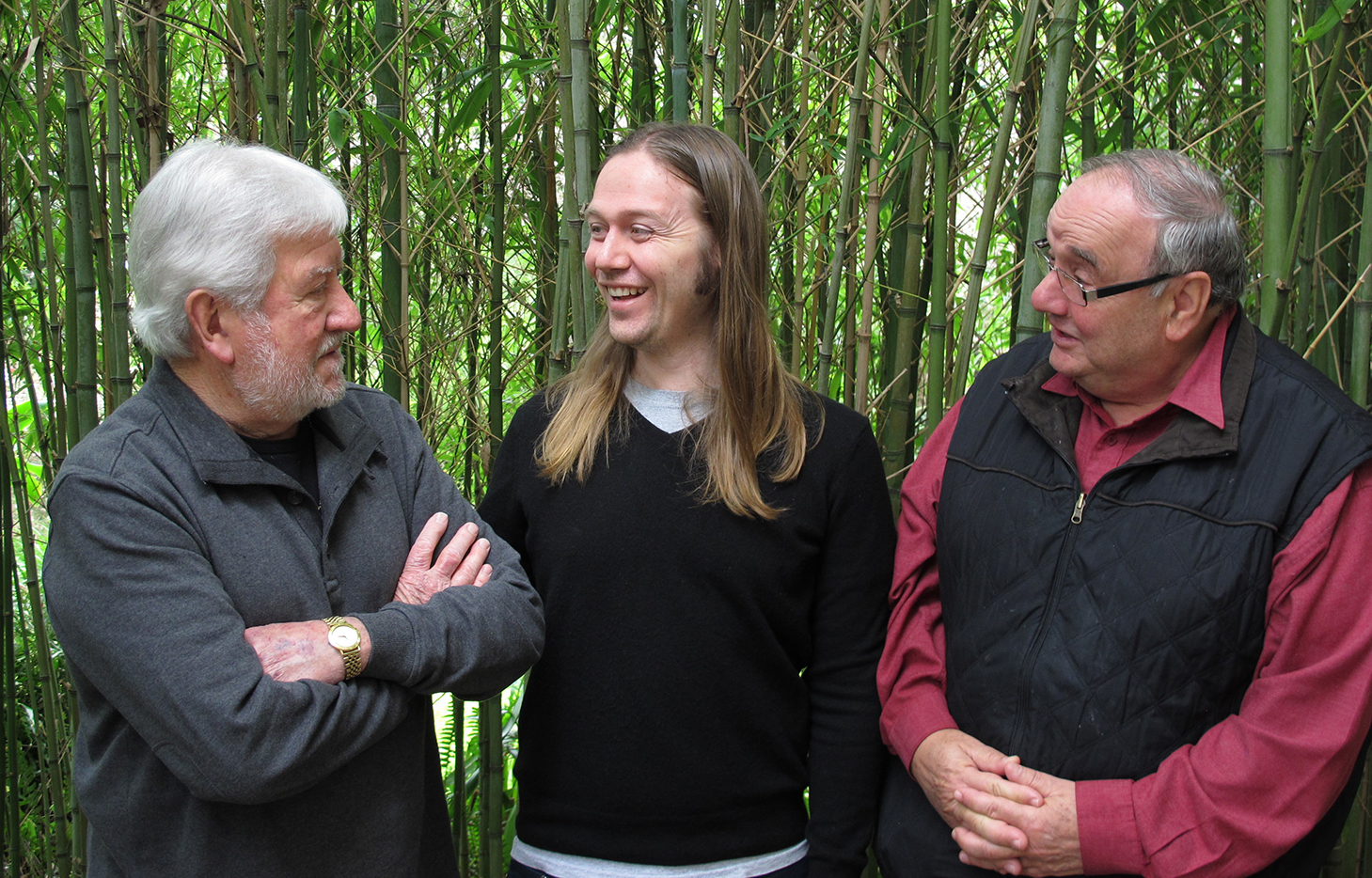 Ted’s style is based on idols such as ‘Philly’ Joe Jones, Art Blakey, Elvin Jones and Australia’s Stewart Speer.

In 1970 he formed a partnership with pianist Bob Sedergreen and bassist Barry Buckley, which lasted a phenomenal 37 years until Barry’s death in 2006.

Current bass player, Gareth Hill, has filled the gap beautifully and contributes enormously to the distinctive sound of the trio, a sound heavily and delightfully dominated by the pianistic artistry of the great Bob Sedergreen.

As always tonights performance will swing - cos ”it don’t mean a thing, if it aint got that swing” - and will pay homage to piano greats from Earl Hynes to McCoy Tyler, and in-between.