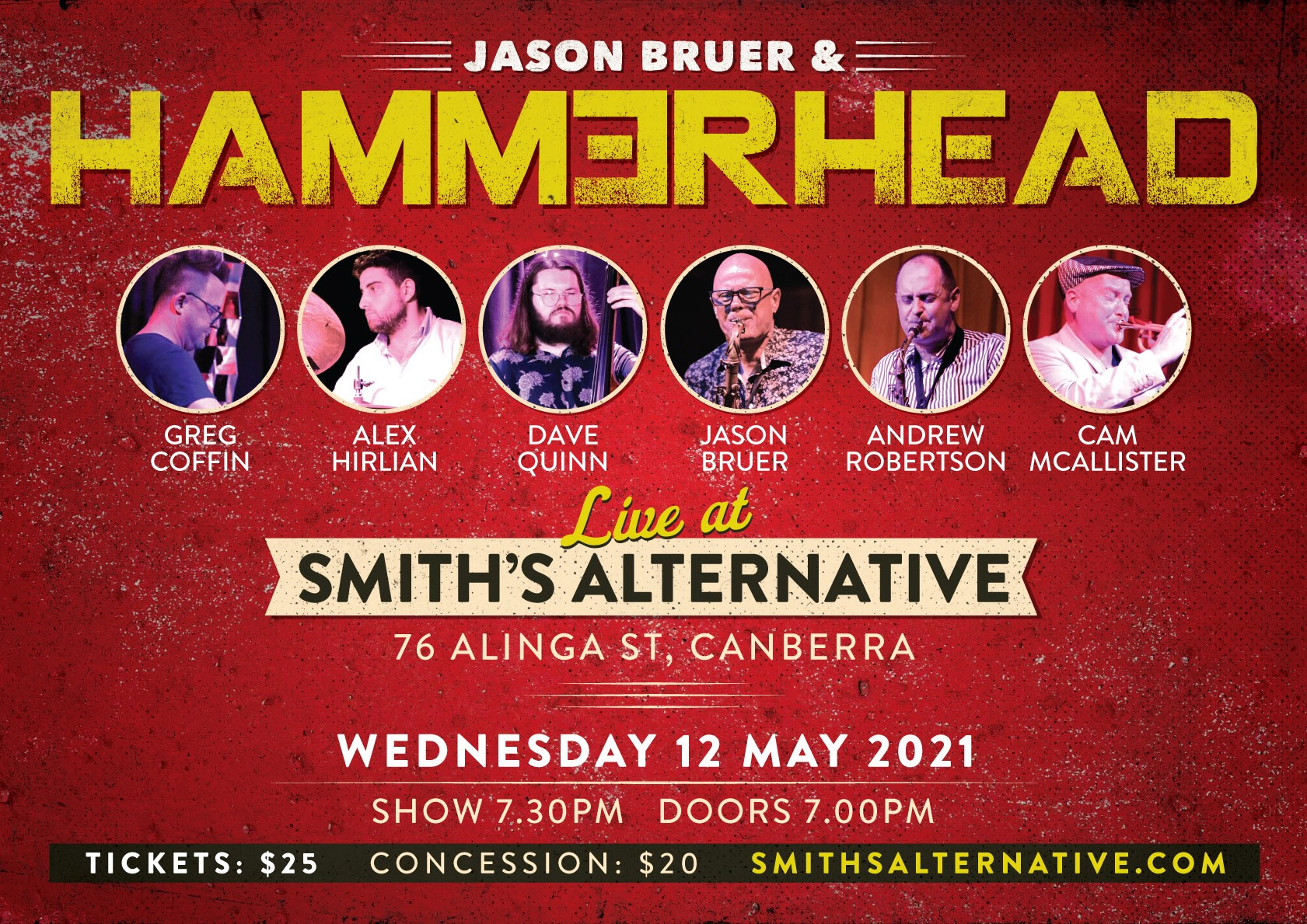 Over the last few years, their music has morphed into a set of all original compositions from the pen of band leader Bruer, showcasing his eclectic array of disparate influences including hard edged Urban Jazz, Hard Bop, Funk and Chamber Jazz illustrating a considerable contemporary shift in approach and style.