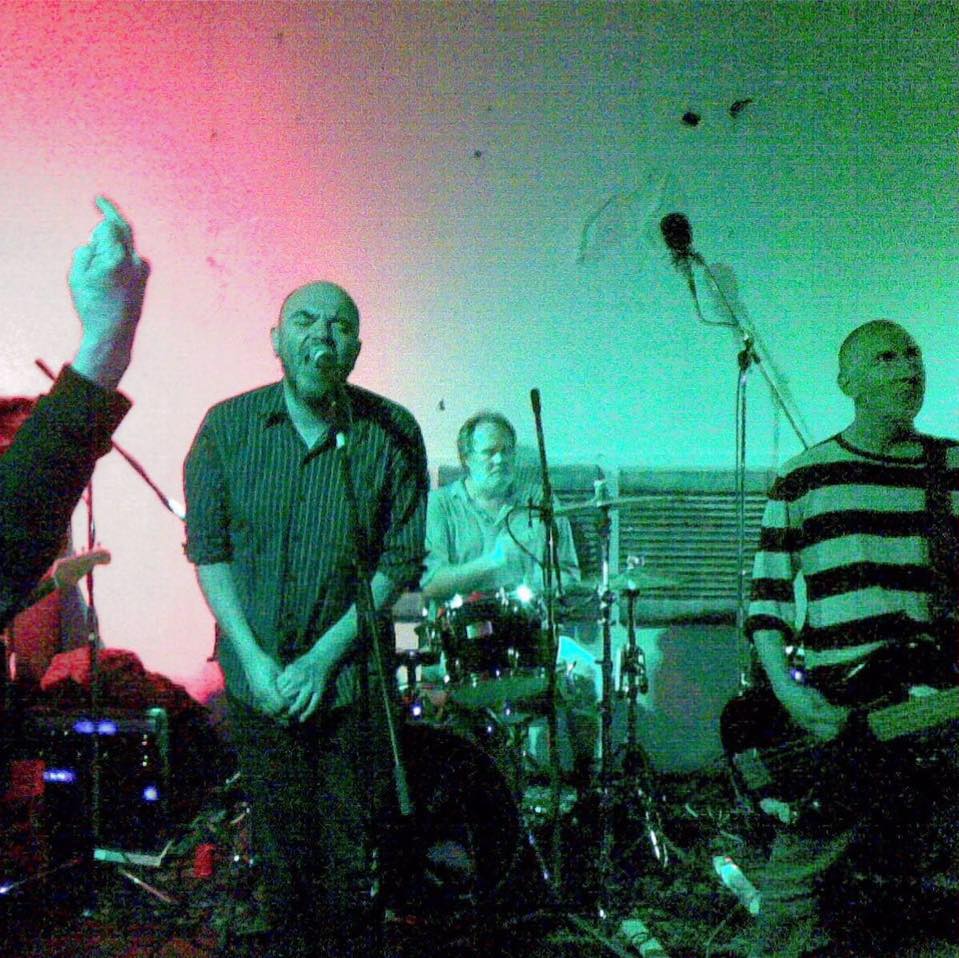 Garry David are a five piece punk rock band who would rather save the labels for tinned products. Their live performances border on entertaining, chaotic, shambolic enthralling and inspiring.

Garry David come to Canberra to play their first Canberra show in over a decade. Excited to be to be joining them are Canberra's Okinawa Girls.

Garry David are a five piece band who formed in inner city Sydney in 2001. They have independently released two albums 'Australia's Nelson Mandela' (2002) and 'A Long Walk to Sodom' (2009). They are currently working on their 3rd album  and will return to the studio at the latter end of 2017 to finalise recording. They'll also step up their live shows over the next few months with visits to Canberra and an east coast tour from Brisbane to Newcastle in February 2018 already secured.

Garry David include members of other well known Sydney bands such as Holy Soul, Shout Brothers (bassist Justin Incredible is part of the infamous Canberra Hayes clan) and Beijing Bikini. Their vocalist Bob Blunt is the author of well known Australian rock tome 'Blunt: A Biased History of Australian Rock'.

Garry David would rather save the labels for tinned products. Their live performances border on entertaining, chaotic, shambolic enthralling and inspiring. They take influence locally from their DIY local icons X, Feedtime, Venom P Stinger, + Pere Ubu and The Fall.

Okinawa Girls are a BluesNoisePunkPop duo from Canberra.  They cannot tell you the dissonance - but they can tell you that cherry blossoms are blooming; that whiskey is with you in lonely mysterious nights, ripe and ethereal. Having recently recorded a debut album with acclaimed producer/musician Shoeb Ahmad, Okinawa Girls are on fire right now and burning up the stage every chance they get.