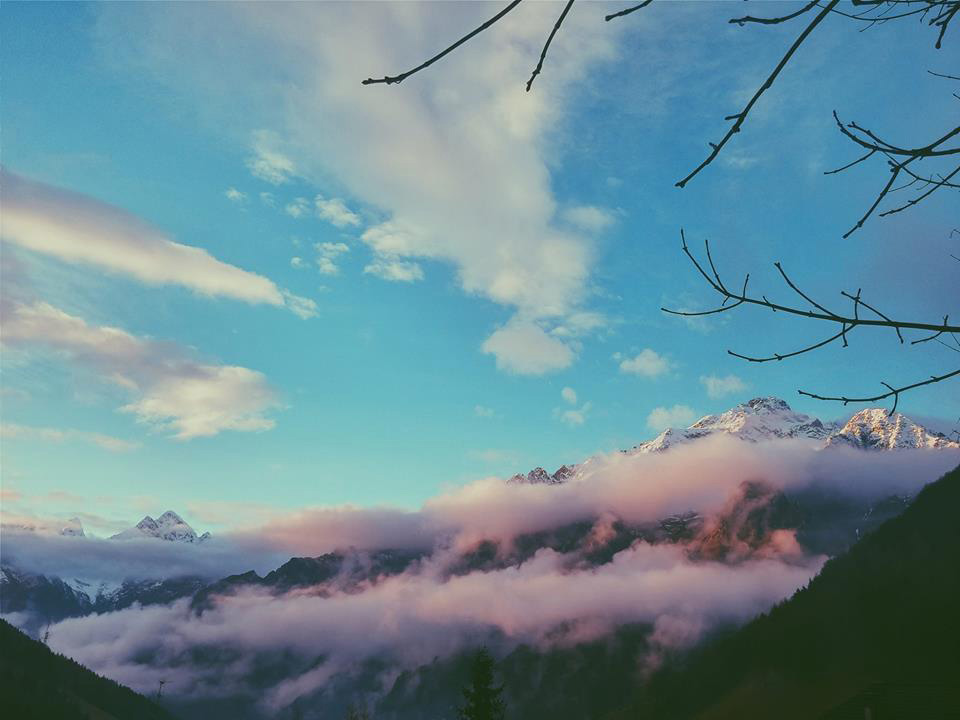 Regrets – we all have them, whether they’re regrets about things we did or didn’t do, or regrets we’re on track to having as a society.

On August 6, join our speakers as they discuss the regrets that haunt/will haunt them in the future.

Originally from Newcastle, Hannah has called Canberra home for the last 3 and a half years. She works in advocacy in the women's sector and volunteers for a number of community and performing arts projects, including the Fearless Initiative. She's also involved in improvisation, performing in a number of local impro shows, including The Dinner Party and the Theatresports North V South play off. She was previously a local government Councillor in Lake Macquarie, where she was the youngest ever elected Councillor and is a graduate in Law and Communications from the University of Newcastle.

Lani is an advisor in Australia’s first Commonwealth government behavioural economics unit, where her work focuses on applying insights from the behavioural sciences to designing effective policies in the Environment and Communications and the Arts Portfolios. Prior to this role, Lani worked as a policy officer for four years in the Australian Government Department of the Environment. There, she was awarded the Secretary’s Award for Innovation for using randomised controlled trials to test policy interventions. Lani holds a Bachelor of Arts (Psychology and Development Studies), a Diploma in French and is currently undertaking a Graduate Certificate in Public Policy.

I write poetry and performance pieces, and conduct research into ecological sustainability and health using systems thinking. I am based in Canberra where I perform at festivals and happenings throughout the city.

PLUS, music from the excellent Fossil Rabbit.