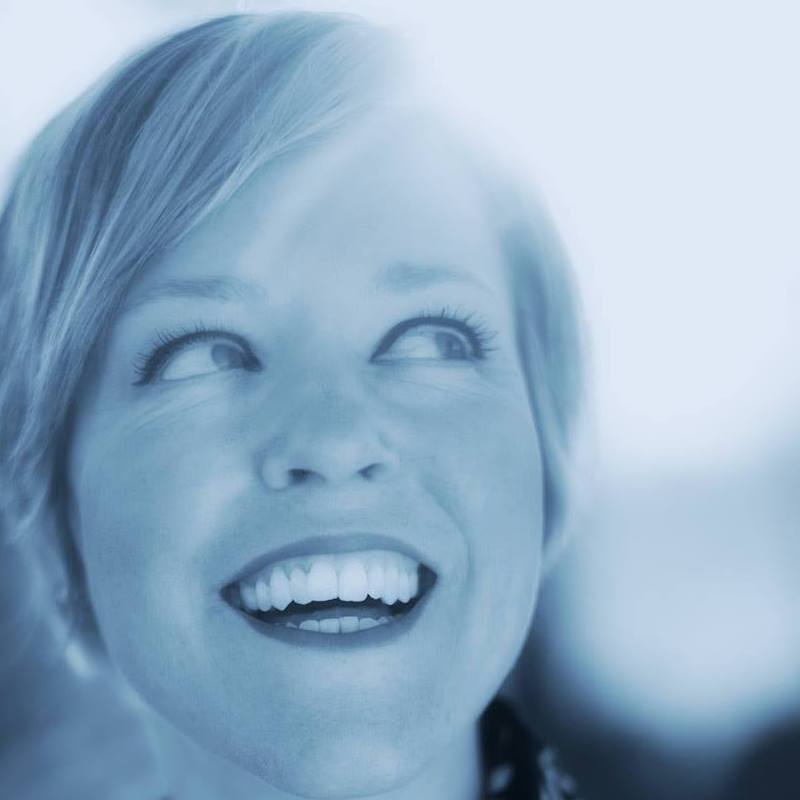 Emily Barker's new album Sweet Kind of Blue is love story, between Barker and Memphis. It marks a new sound as she returns to the soul and blues influences that first inspired her to become a songwriter and musician.

Emily Barker’s new album was recorded at Sam Phillips Recording Service in Memphis with producer Matt Ross-Spang (Margo Price, Jason Isbell). Sweet Kind of Blue will be released through Everyone Sang/Kartel on 19th May - it is the first full studio album Barker has released since 2013’s critically lauded Dear River and marks a new sound as she returns to the soul and blues influences that first inspired her to become a songwriter and musician.

Emily Barker is the award-winning writer and performer of the theme to BBC TV crime drama Wallander starring Kenneth Branagh. With her former band The Red Clay Halo, she provided the atmospheric theme to noir thriller The Shadow Line. She has toured extensively all over the world, including an appearance at the Olympics opening ceremony alongside friend and collaborator Frank Turner.

In support, Lisa Richards, who creates soul infused folk jazz blues songs for the sensitive, courageous and the adventurous.