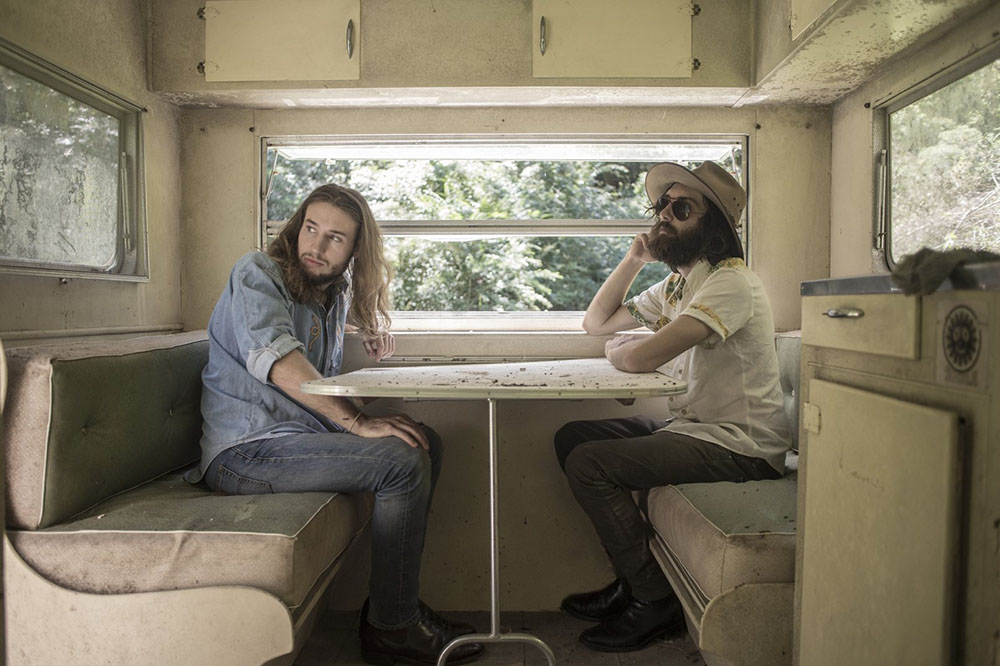 Elwood Myre
with Paint on Paint

Elwood Myre is an Americana/folk duo based in Sydney consisting of songwriter Elwood Myre and multi-instrumentalist Hunter Beasley. Drawing influences from both the golden era of 60s/70s American music and more modern contemporaries, Elwood Myre have crafted a sound that’s all their own, featuring observant lyric, rustic vocals and lush instrumentation and harmonies.

After spending the better part of 2015 on the road, receiving torrents of radio play nation-wide (including Triple J), being included on festival lineups such as Dashville-Skyline and Mountain Sounds, Elwood Myre are hitting the road again early 2016 before they head back to the studio to record their sophomore album. For this tour the duo have expanded their lineup and are bringing a five-piece band along for the ride, giving their set an even more dynamic vibe, and giving everyone a taste of what might be expected on the next record. See you on the road!