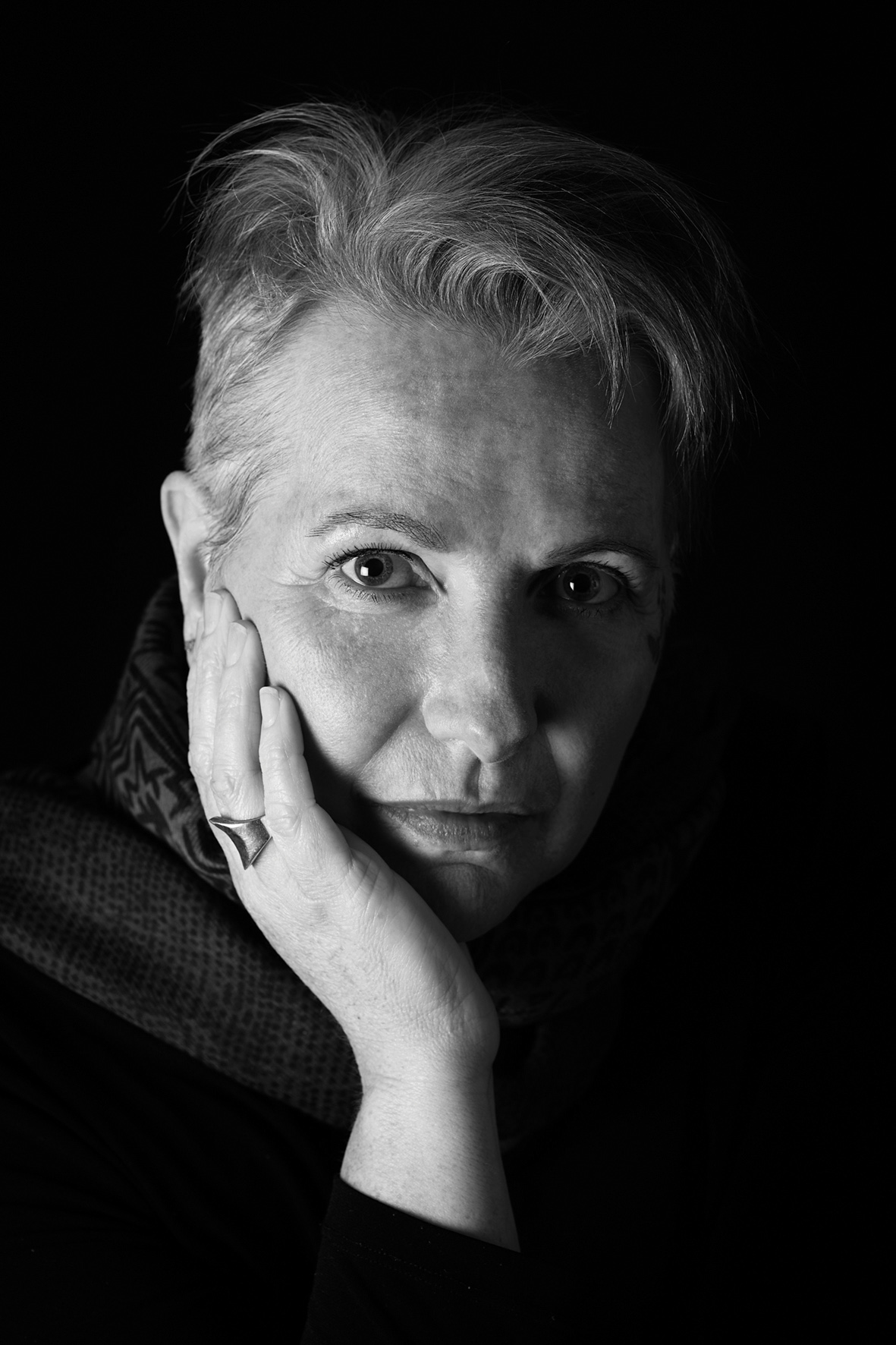 Touted as “Canberra’s Jazz and Blues force of nature” by BMA Magazine’s, Rory McCartney,  Dorothy-Jane has performed in and fronted numerous Blues, Jazz and Roots acts, released 8 albums and 2 EP’s.

The Witness album depicts the true story of a period of intense upheaval in Dorothy-Jane’s life. Born from a defining moment of witnessing her husband molest a child, through her journey of the breakdown of family relationships, finding the strength to take the stand and assist in incarcerating him, through to her reaching a place of relative stability and beginning to establish a new normal.

True to form, Dorothy-Jane’s lyrics and performance on this album are brave and leave no doubt that she has a fighting spirit. Al Hensley of Rhythms Magazine describes her Blues as “...a platform where she connects with her audience...”  “...baring her soul without any pretentiousness.”

“It is a big deal to ask musicians to be involved in a project as intimate and confronting as this one. I am so grateful to them for climbing into my songs and committing to them with fearless open hearts and compassion.”

David Pendragon of The Studio in Chapman ACT, in his role as Producer and Sound Engineer says

“Dorothy-Jane’s album, The Witness, is one of the most powerful, socially important, thought provoking and challenging musical works I have ever been involved with. The songs deliver deep emotional connection with her in a way that few artists are ever able to achieve. I have cried at times while working on these mixes. It was challenging to find the sounds to express the intensity and range of feelings these songs evoke but I think in the end we all achieved that.”

“...such a soulful voice! Fantastic lower register there too.” (Alyssa, Yeah Sweet PR).

As well as Blues, Dorothy-Jane has ventured into Folk and Country genres on this album.

“The songs on this album spilled out and landed like tears on the pages of a personal journal. I gave no thought to being boxed into any musical style.”

Currently living with Stage 4 metastatic breast cancer, Dorothy-Jane has sought to leave a legacy of hope and survival for child victims through her song, “Speak Out”, (track 9 on the album, released 29 November 2019), with the message that “Some secrets are not meant for keeping”. For adults, it’s a message of courage, strength and resilience against all levels of emotional and psychological abuse.