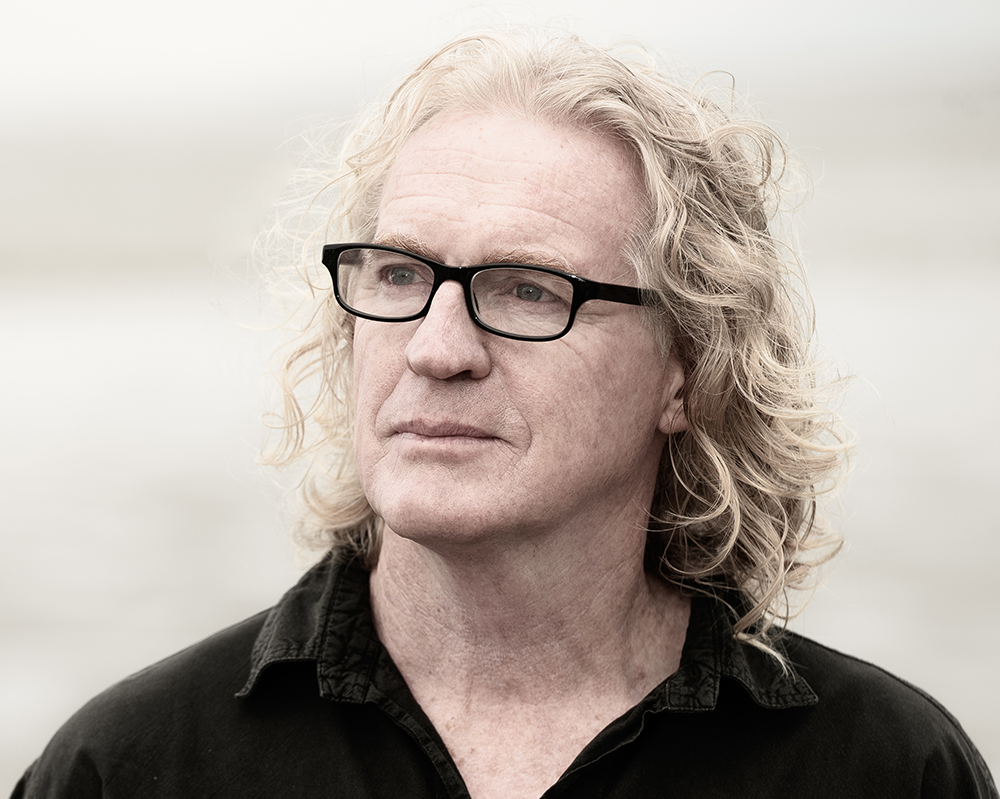 Someone once said that if New Zealand music was a house, Don McGlashan would be a load-bearing beam. From Blam Blam Blam, The Front Lawn, through to The Mutton Birds & his four acclaimed solo albums, that beam remains unvarnished & as strong as ever.

Don McGlashan is one of New Zealand’s most highly regarded songwriters and musicians, best known as the co-founder and frontman of the iconic and internationally acclaimed The Mutton Birds. Before The Mutton Birds, he was the drumming songwriter for seminal and hugely influential early ‘80s Auckland post-punk outfit Blam Blam Blam and then half of the equally popular music/theatre duo The Front Lawn. He has five entries in APRA’s 100 Best Ever NZ Songs and has won numerous awards, including two APRA Silver Scrolls (for NZ’s top songwriter). He has a long-standing working relationship with Neil Finn, and has toured as both a member of and opening act for Crowded House. He has collaborated with Paul Kelly, Johnny Marr, members of Wilco, Radiohead and the Violent Femmes. He has scored over a dozen feature films and five TV series, including Jane Campion’s An Angel At My Table and the British Film Institute’s 100 Years of New Zealand Cinema.

Over more than forty years as a song-writer and performer, and eleven albums either solo, or with the collaborations already mentioned, he’s had at least one top twenty album in every decade of his remarkable career, including eight top tens, and six top fives.  His most recent record, Bright November Morning, released in February 2022, was no exception, giving him his first No. 1 album.

From his lasting favourites with The Mutton Birds: Anchor Me, Dominion Road and The Heater, to his 2006 gospel anthem Bathe In The River,  a mega-hit for Hollie Smith, now enjoying a resurgence with its translation into te reo Maori and re-release as Korukutia, McGlashan has continued to challenge himself, and his audiences, with his literate and heart-felt songs - chronicling this place and this time like nobody else.