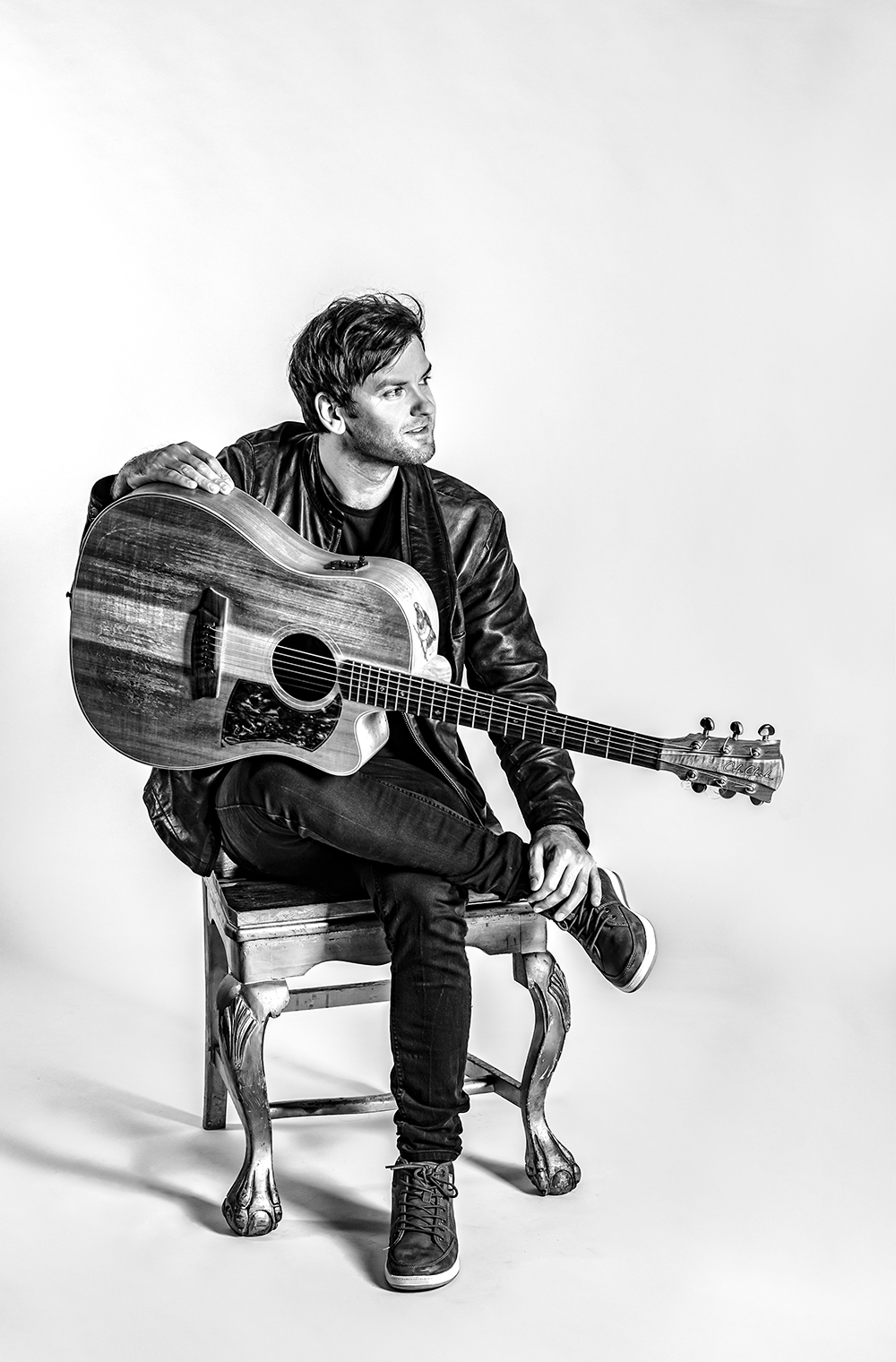 Daniel Champagne returns to Smith's for the weekend!

The young virtuoso recently described as ‘the finest guitar player of this generation’ is playing some COVID safe shows including December 11 and 12 at Smiths Alternative!
Tickets just $25 but VERY limited due to social distancing requirements

“Today I saw the future of Folk – Festival goers flocking in the thousands towards the main stage to witness a young musical phenomenon from Australia dish out an absolute show-stopper.” The Firefly Column, USA

“Daniel Champagne is a crossroads. Fusing the strong traditions of Blues, Folk and other roots art with pop showmanship and admirable lyrical ability. I firmly believe that he will become an ambassador for roots music in a time where it desperately needs representation.” The Indie Blender, CANADA