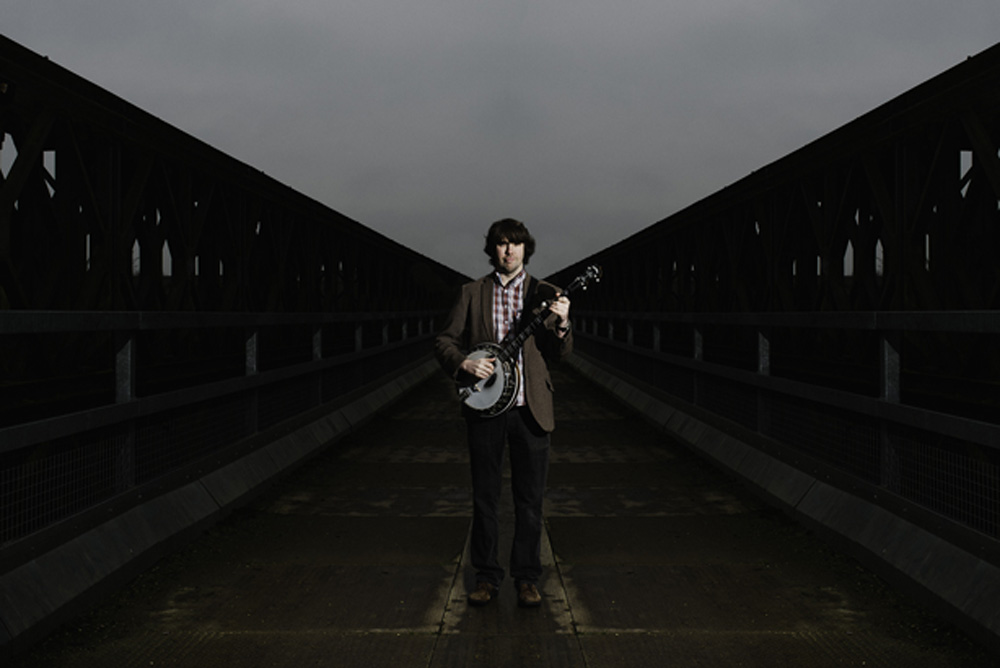 New album 'Verging on the Perpendicular' is Walsh's fourth solo album and again has received much critical acclaim. This is Dan's first tour of Australia, amid a hectic touring schedule including UK, USA, Canada and New Zealand.

Nominated for best musician at last year's BBC Folk Awards, Dan Walsh combines 'virtuoso playing and winning songwriting' (MORNING STAR). Describing what Dan does is no easy task but at the heart of it is British, Irish and American folk music delivered with a healthy dose of funky grooves - all performed with his unique and dazzling take on clawhammer style banjo helping to challenge all preconceptions about the instrument. Add to all that poignant songs, astonishing musical departures and lively humour and the result is a truly memorable live show which has wowed audiences across the world from intimate seated rooms to huge dancing crowds in festival fields.

New album 'Verging on the Perpendicular' is Walsh's fourth solo album and again has received much critical acclaim and is accompanied by a hectic touring schedule taking in the UK, USA, Canada, Australia and New Zealand. Both solo and as a member of the award winning Urban Folk Quartet, as well as guest appearances on stage with Imelda May, Joss Stone and the Levellers, this unique and eclectic musician has stunned audiences across the world.