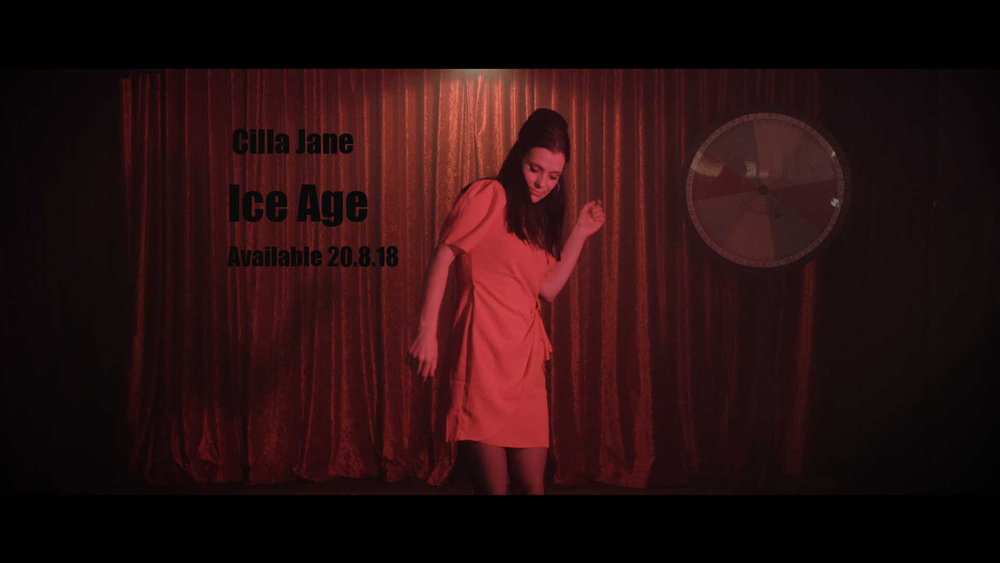 Shrouded by her black hair, Cilla Jane's vocals are warm and her songwriting has a powerful edge.

Cilla Jane is an Australian singer songwriter, about to release her 5th studio album. Cilla Jane was based in Melbourne and toured extensively for many years. She is now based south of Sydney. Over the last couple of years Cilla Jane’s music has evolved into her own blend of piano driven pop. Her alluring sound is captivating, shrouded by her black hair, her vocals are warm and her songwriting has a powerful edge.

For most of his life Pete Lyon thought everyone could do what he does: love a place; trace its landscapes; notice its beauty; acknowledge its history; see its querky broken lovable people; hear its unique melody; and so uncover its guitar songs. Lately he's discovered that's not true. So, after decades of doing it, Pete finally understands he might actually be born to it. That's why he's keener than ever to Write. Sing. Connect. He lives in Canberra.

Evan Buckley (The Burley Griffin) grew up in Canberra, homeschooled in a religious fundamentalist cult, and has since hitch hiked and toured through 37 American states, exorcising and befriending his demons along the way. His most recent US tour took place during the 2016 election and his newest songs reflect the absurdity of the American dream. With two records, and now a third on the way, The Burley Griffin has seen Evan's songs accompanied and interpreted by some of both Australia's and the USA's most intuitive musicians.