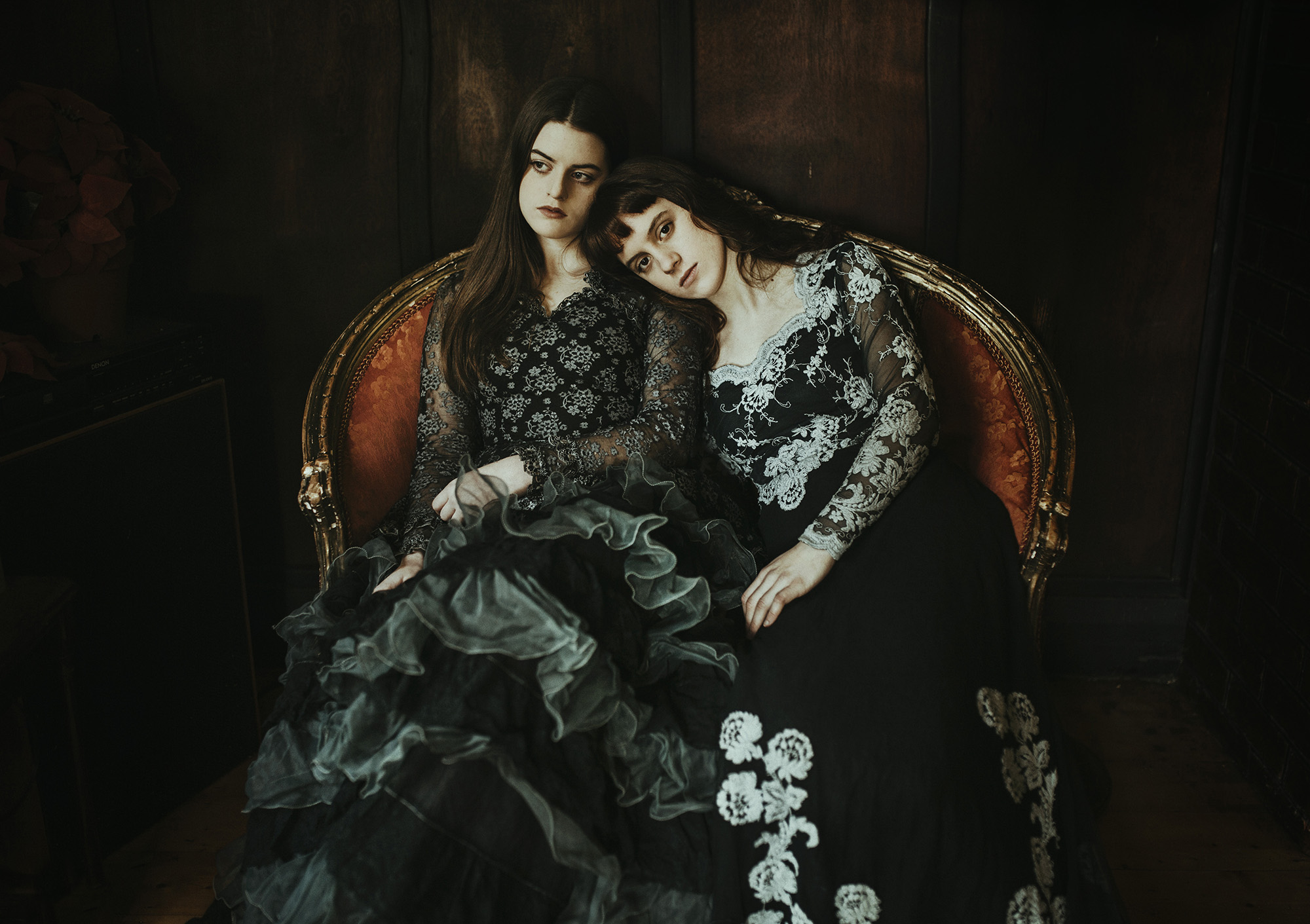 A genre-defying album born of turbulence and grief, the sisters' songwriting explore themes of love and loss, a melancholia made sublimely beautiful by the duo’s compellingly ethereal vocal harmonies and spacious string arrangements.

Chamber folk at it’s most intimate, Charm of Finches are touring across the country to celebrate this stunning album.

“folk purity…affecting and emotional” The Music

When Vancouver-born, guitarist, koto-player, vocalist and songwriter Jessica Stuart moved to Toronto, Canada, quitting work as vintage clothing buyer for a career in music, her goals were simple – release an album of original songs, hear her music on the radio, and satisfy her wanderlust on tour around the world. Stuart’s three-piece The Jessica Stuart Few checked the final box with their first Asian tour (and Top 40 single in Japan) in 2013, and since then, have played music festivals and been heard on airwaves from Australia to Germany and beyond.

Having made a name for herself through signature rhythmic and harmonically adventurous art pop, Jessica has now launched singer-songwriter project JESSA, smashing layers of playful guitars and vocals into an indie-pop package, singing about trying to keep the joy in everyday life while navigating this weird world and all of its curve-balls.

If you hadn’t heard Jessica yet through her Best Album win at the international Independent Music Awards, airplay on ABC, her five songs in the finals of the Canadian Songwriting Competition, or the record crushing, tear-jerking CBC documentary about her time living in Japan as a child (Finding Fukue, Nov 2018, 4 million + views, featuring Jessica’s musical score), then you’ll get to know JESSA through her brand new music with latest single All I Get Is Wrecked, released September 2019.