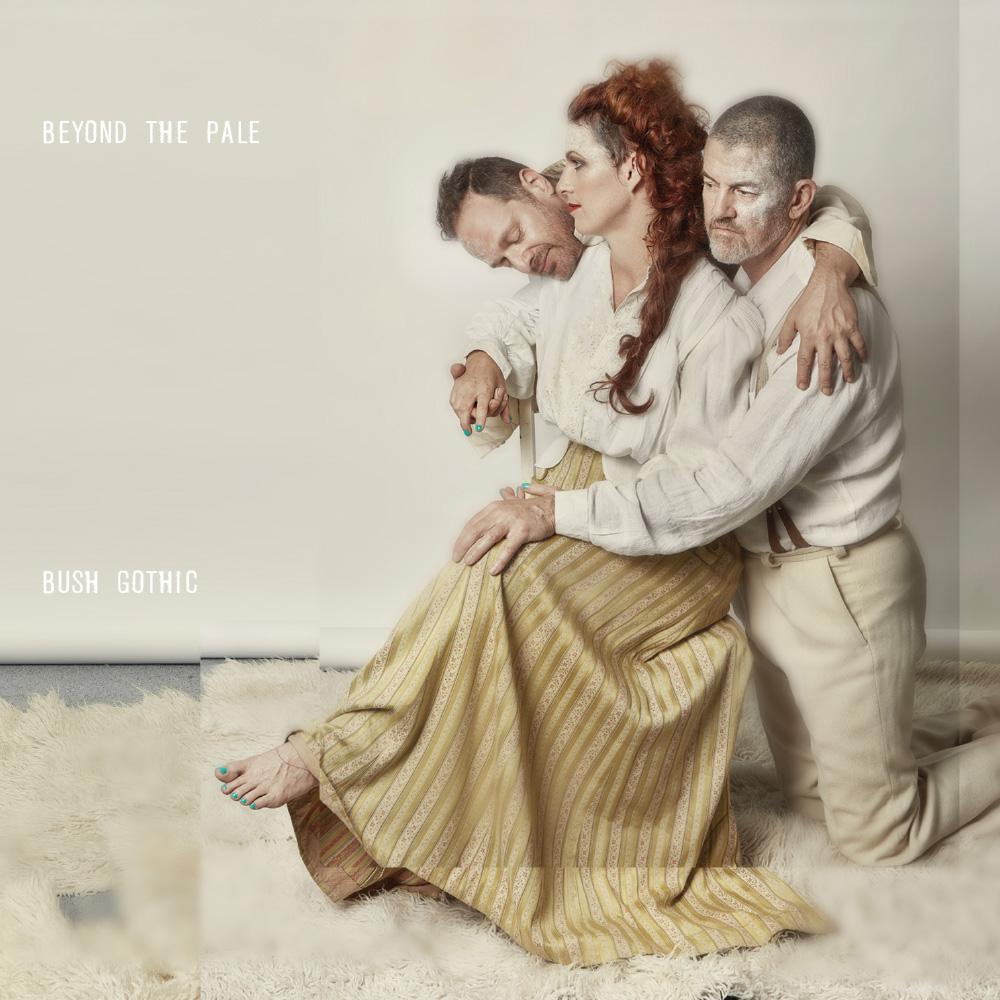 Melbourne band Bush Gothic have been invited to perform at some of the worlds most happening festivals including Mona Foma, Festival # 6 (Wales) and R.I.F.F (India). Over the past three years of international touring they have developed a cult following amongst those who like their pop intelligent and their folk dark. Using tales from Australian history as their source material their musical influences range from minimalist electro to haunted jazz. Are they outsiders, lurking on the cultural fringe? Or have they penetrated to the inner core of Australian identity? BBC Music Magazine gave their previous release The Natural Selection Australian Songbook five stars and they are multiple Best Music Weekly Award winners at The Adelaide Fringe.

The Guardian described fiddle-singer and band leader Jenny M. Thomas as an ‘Edgy rising folk star’ and together with double bassist Dan Witton and drummer Chris Lewis they are now touring the country to celebrate the release of their new album Beyond The Pale.

'Rescues Australian folk from the world of beards and blue jeans.' THE AGE

‘The musicians onstage maintain an energy and intensity that is utterly riveting. Beautiful, evocative and thoroughly enjoyable, Bush Gothic is Australian folk at its finest. Mesmerising.’
RIP IT UP MAGAZINE

‘Bush Gothic dive deep into the Australian national psyche and give its chain a yank.’
SONGLINES