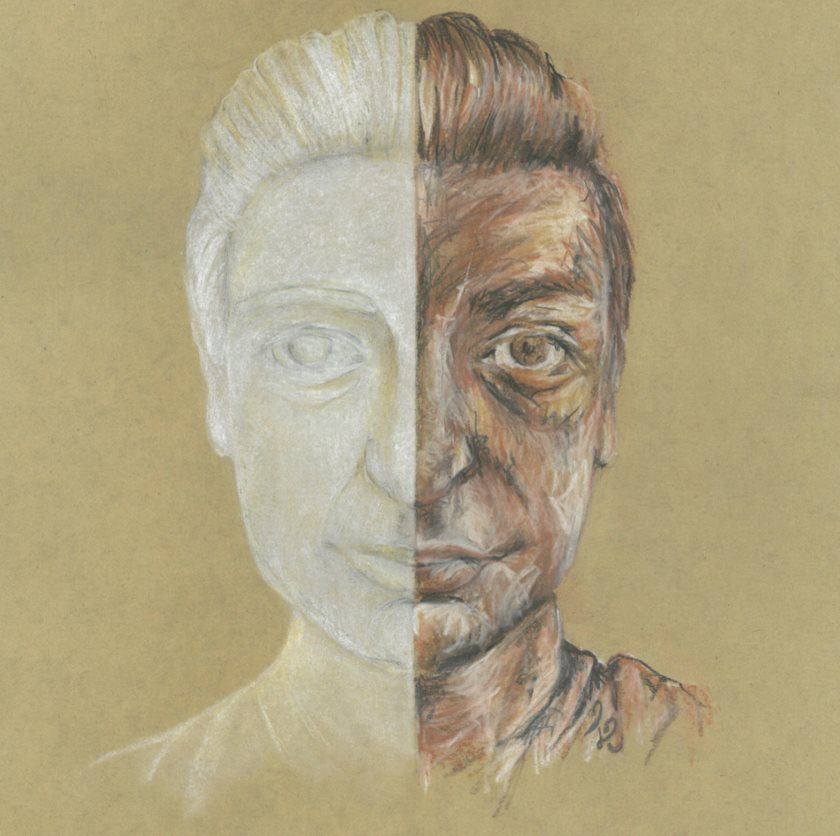 This show is Canberra's last chance to hear Brendan's piano trio works live, both old and never-before-heard, before his move to the US in August. A special night of emotionally intimate, yet conceptually sophisticated jazz.

'I hadn't heard Brendan for a year-or-so and I was stunned with his current virtuosity, and not just fleeting playing but also interesting concepts, fills, structures, counterpoints... As I've seen in one or two other serious players over the years. Stunning.’ - Canberra Jazz Blog

Brendan Keller-Tuberg is an emerging bassist and composer, and recent graduate of the ANU School of Music. Since entering the course in 2014, he has established himself as a regular performer in the region, having played with Miroslav Bukovsky, John Mackey and Paul Grabowsky among many others. Most recently, he has returned from the Jacobs School of Music, Indiana, having studied under jazz heavyweights such as Walter Smith III and John Raymond, and has accepted an offer to return under scholarship for postgraduate studies commencing August 2018.

Though he has strived for versatility in all styles of music-making, Brendan has always had a passion for modern jazz composition. Influenced by cutting-edge piano trios such as The Bad Plus and the Vijay Iyer Trio, he released his debut album of original work in August 2017. It was launched to a sold-out audience at the Street Theatre in Canberra, was praised in BMA Magazine by Geoff Page, and was consequently featured both on JazzTrack and Jessica Nicholas’ show on ABC Jazz.

This show is Canberra’s last chance to hear Brendan’s piano trio works live, both old and never-before-heard, before his move to the US in August. Brought to life by Canberra jazz favourites Tate Sheridan on piano and Jamal Salem on drums, this is sure to be a special night of emotionally intimate, yet conceptually sophisticated jazz.