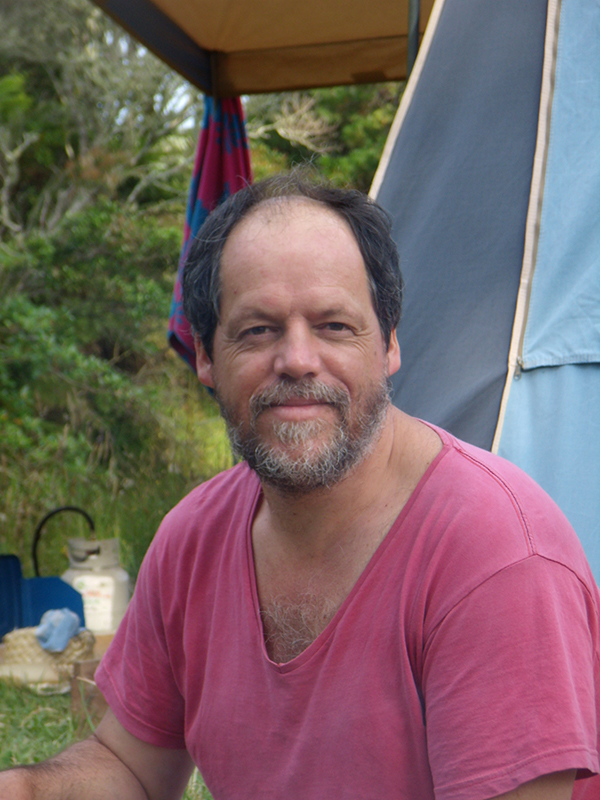 A few years ago, I found myself without sufficient editing and teaching work to sustain a living. I chose to do some care-giving, though, of course, it was badly paid. I’d tried nursing as a young man, mostly working in hospitals where I found the daily routine crushing and the lack of quality time with patients a frustration. This time I was visiting elderly people in their own homes, which was far more meaningful. They told stories in which their wisdom shone through. Many of these haiku concern such visits. Others celebrate the beach and the river and honour mentors, both living and passing.

“Owen Bullock – an experienced, confident, experimental practitioner in Japanese-based poetic forms – is every bit as much a student of humanity, as he is of the Humanities, as he is of haiku.” Rodney Williams in A Hundred Gourds

“Breakfast with epiphanies is a rich collection.” Nola Borrell in Kokako

“If you are feeling a little jaded with your part of the world take a fresh look from Bullock’s viewpoint to regain a positive outlook. I cannot recommend this book enough.” Colin Stewart Jones in Notes From the Gean