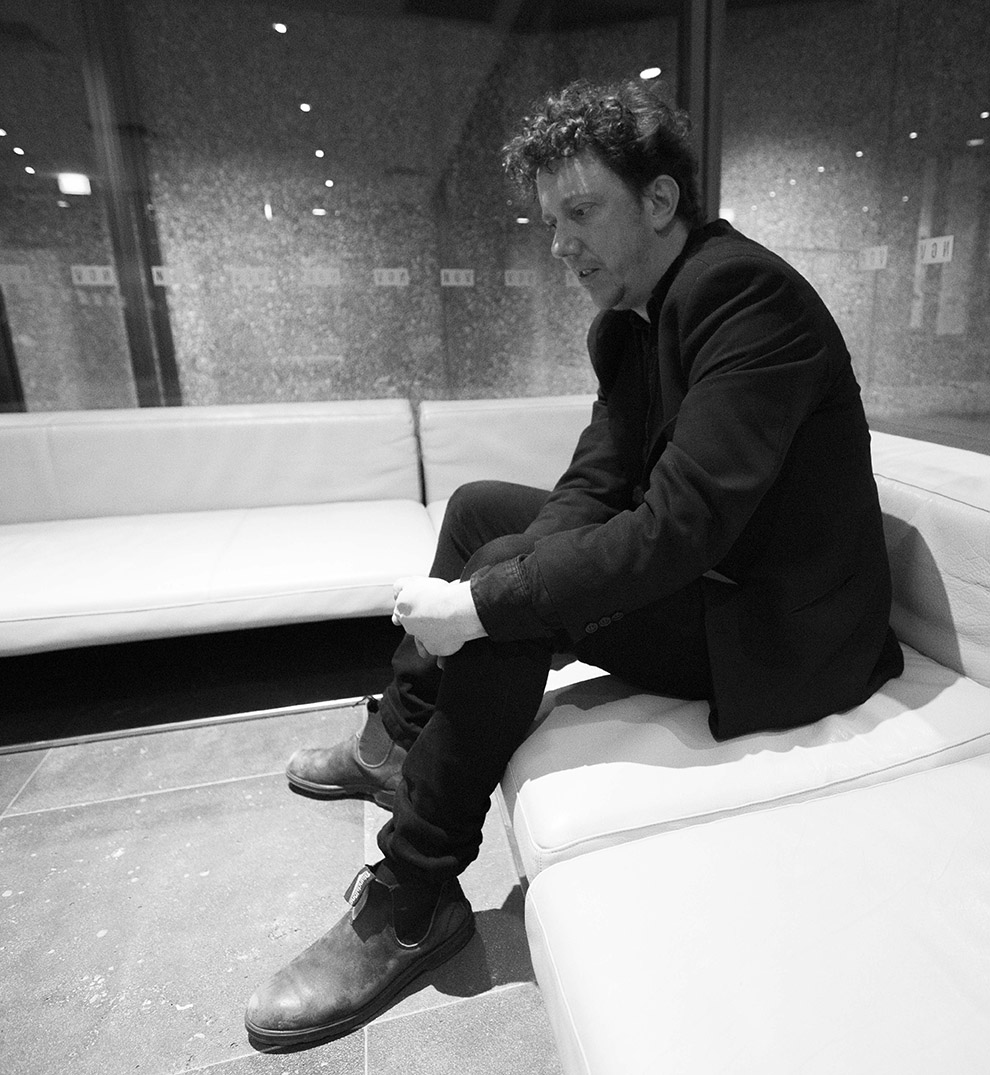 Ben Salter
'Back Yourself' Tour

Salter is touring the nation to launch his third album, 'Back Yourself' through ABC Music

Ben Salter is releasing his third solo album, Back Yourself, through ABC Music on 1st September. Recorded in Salter’s new home of Tasmania over the past twelve months, it is another eclectic collection of songs ranging from acoustic ballads to prog-metal work outs. An artistic tour de force, It is sure to fail to win him the widespread commercial success he has half-heartedly aspired to for the past twenty years. Armed with a freshly minted band, Salter will be hitting the road in October and November attempting to sell his nebulous message, and hopefully some physical copies of his new album, to the people of Australia.