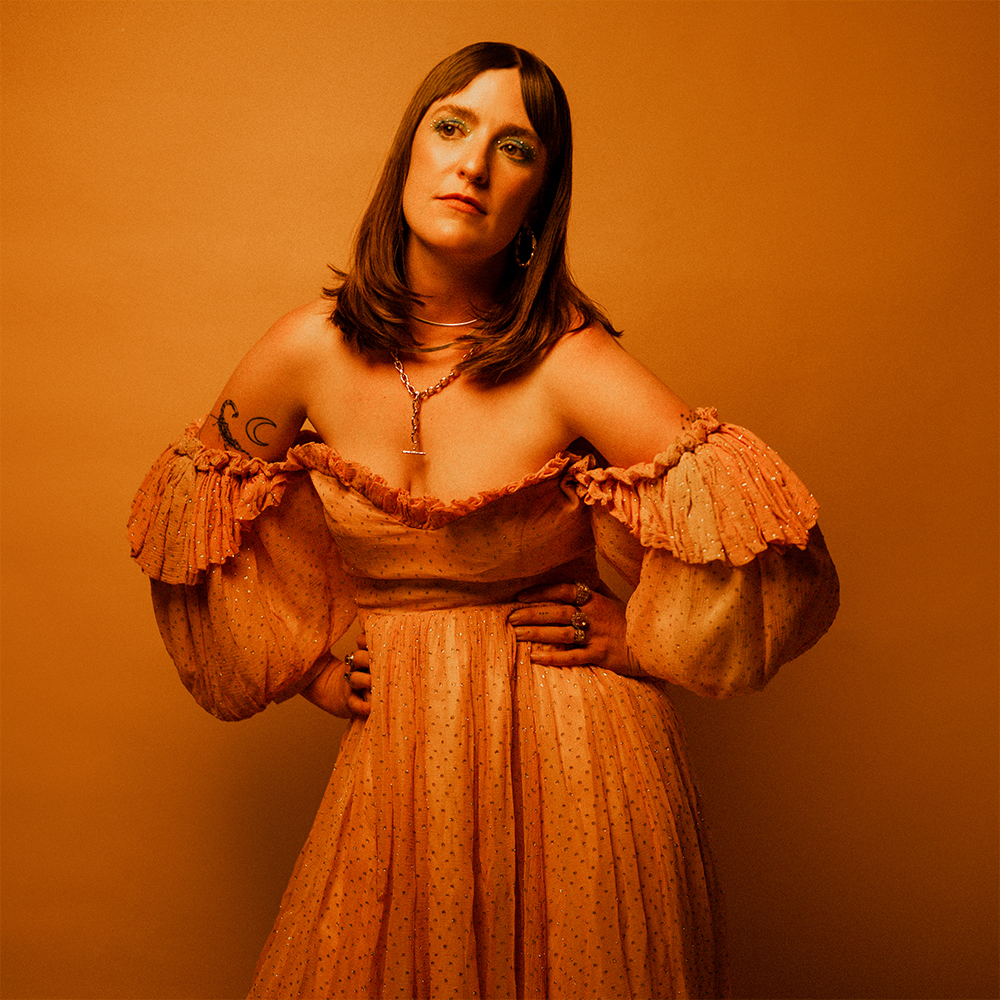 Hannah Crofts, under her new moniker Baby Velvet, is on a mission to find whether you always get what you deserve.

With St Jude whispering in her ear, Crofts is welcoming a stranger into her living room, or standing on the curb with her thumb out, or fossicking for treasure in the bargain bin. Her soaring harmonies and aching lyrics are gloriously gritty and heart-wrenching but always familiar with hard-won reflections on the artist’s life.

Please Don't Be In Love With Someone Else, produced by LA legend Kevin Ratterman and Melbourne royalty James Gilligan, features songs like What The Hell Is Wrong With Me and Normal People with reflections on heartbreak and repeating the same mistakes. The album reaches the zenith of self-doubt with Best in Show, a song about the darker realities of being a touring musician. Lines like ‘room service and hotel rooms are all I have to offer you’ are reminiscent of Charley Pride’s classic, All I have to offer you (is me).

As one quarter of the indie folk group, All Our Exes Live in Texas, Crofts has toured the world in vintage gowns and rhinestone boots. The band’s debut album When We Fall reached #6 on the ARIA charts, won an ARIA for Best Blues and Roots Album along with the band supporting the Backstreet Boys, singing on Kesha’s Grammy Nominated Album, and travelling across the USA with Midnight Oil.