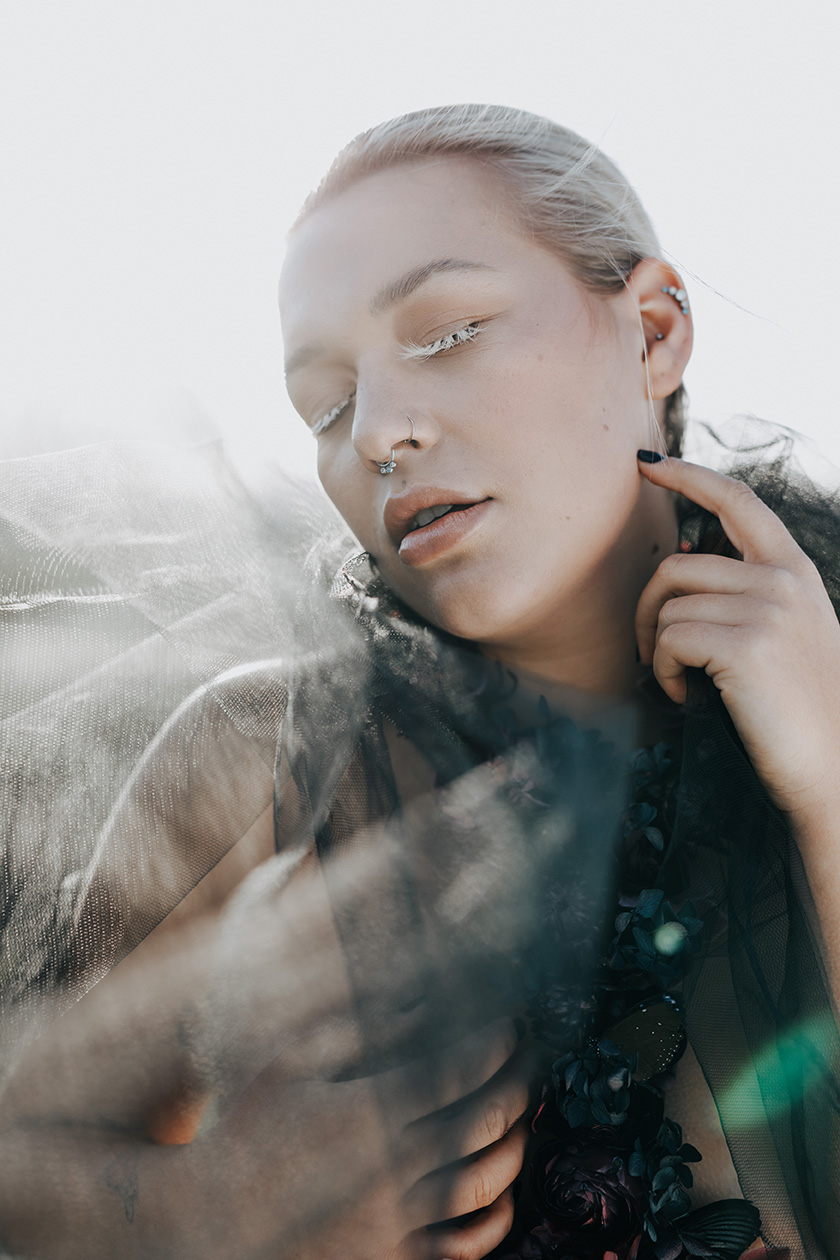 EP Launch: What We Look Like With The Light On

Aya Yves is the brainchild of a Cooma-born, Canberra native Vendulka. Born from a love of pushing boundaries and breaking expectations, Aya contrasts light airy vocals with dark, brooding and quirky production. The Aya Yves project has been taken far from Vendulka’s folk music roots, however, still manages to keep the vulnerability and unifying connection that folk music is known for.

Hitting the ground running since the release of her debut single (in)Sanity, Aya has amassed over 100,000 streams, was selected to showcase for the Apra AMCOS & Mardi Gras Express Yourself- Queer Discovery Showcase,  performed multiple times for Isolaid, opened for Hands Like Houses, played Canberra’s very own Live in Ya Lounge and packed out two shows at the iconic Oxford Art Factory- no small feat for an independent emerging artist.

With her debut EP produced by Xavier Dunn (Jack River, CXLOE, GRAACE, Carmada, Peking Duk) dropping Feb 12, 2021- there’s no doubt that with her otherworldly vocal abilities and honest approach to songwriting, Aya Yves is quickly becoming one of the premier emerging faces in Australian pop.

Join Aya for an intimate evening at her long time-adored venue Smith’s Alternative to softly launch her debut ep What We Look Like With The Light On.