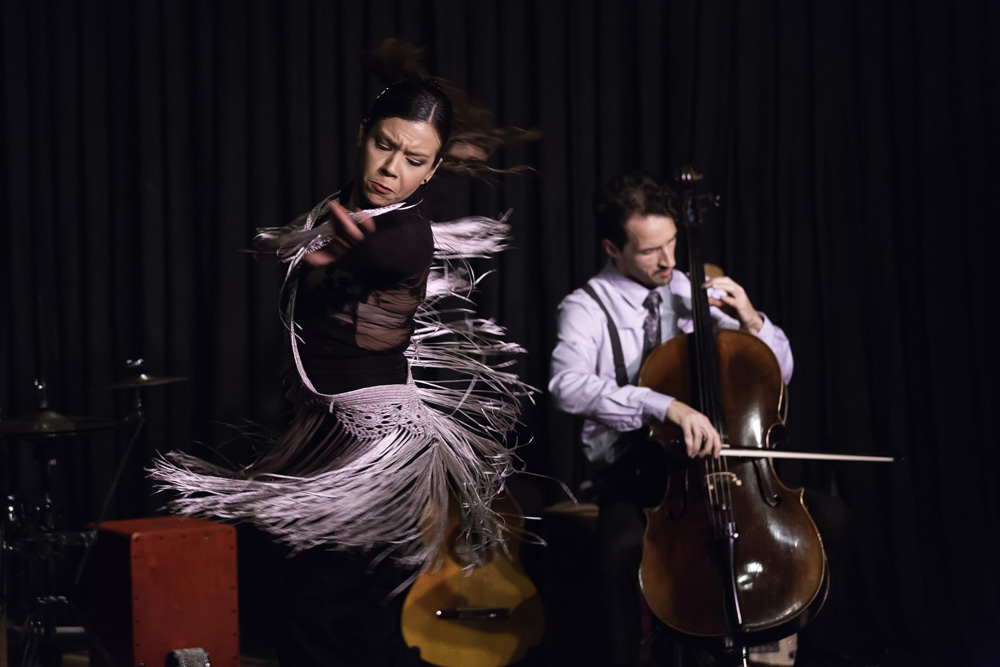 Their much-anticipated third album ‘Sofia’s Dream’ has been released in October 2018. The group undertook an Australian East Coast tour in October, including the City Recital Hall in Sydney, with additional performances around Australia and Europe planned for 2019.

The group’s previous albums drew critical acclaim with John Shand describing that while their music “moves from pure flamenco in favour of a more contemporary style, the spirit – a dramatic, sexually charged and haughty sadness – remains intact.” (SMH).