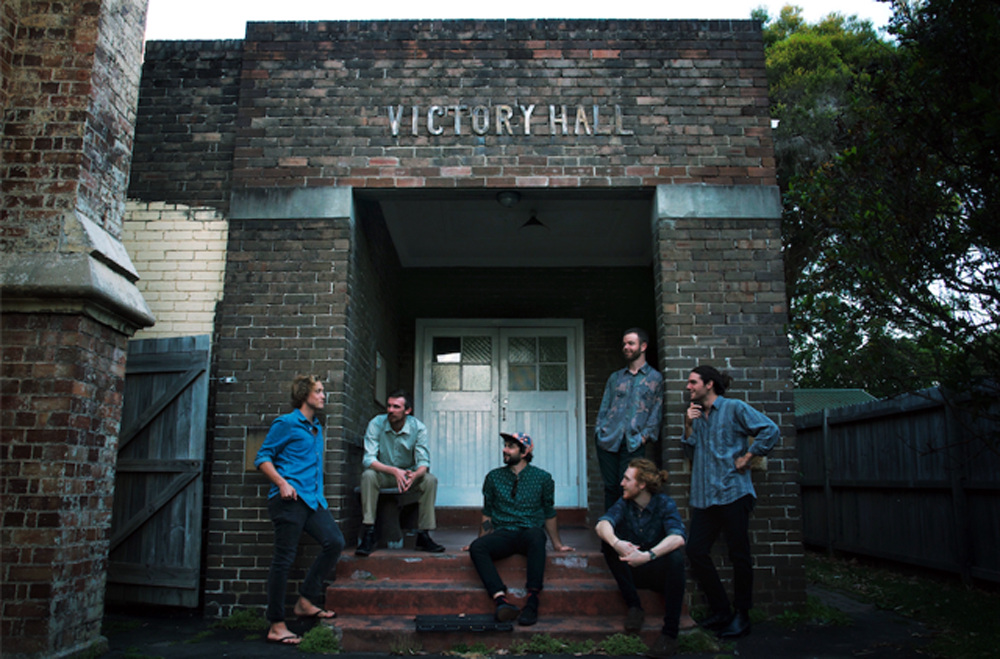 With fiery solos, contagious grooves and charming melodies, these extremely fine NZ and AUS musicians write inspiring jazz music that is as brilliantly artful as it is beautifully accessible.

Hot off the press, Antipodes are releasing their first full album titled Good Winter. This energetic NZ and Australian collaboration is gaining plenty of attention for their riveting compositions, driving rhythm section and blazing solos. Canberra-grown Sweeting is a pianist known for his indelible work with jazz-improv group the Grey Wing Trio and who was recognised as a finalist for the Freedman Jazz Awards in 2016. Saxophonist Baxendale is a key force behind the burgeoning Kiwi band The Jac and is one of the most energetic forces coming from the underground Wellington jazz scene. Highly celebrated kiwi guitarist-composer Callum Allardice recently received the NZ APRA award for best jazz composition. The ensemble is finely furnished with hard-grooving drummer Tim Geldens and the formidable NZ-come Sydney bassist Tom Botting.

With fiery solos, contagious grooves and charming melodies, these musicians write inspiring jazz music that is as brilliantly artful as it is beautifully accessible. The five piece, who are back by popular demand on their fourth tour of Australia and New Zealand, are gathering all sorts of national accolades. The ensemble will be performing music from their latest album release entitled 'Good Winter'.

"Do we deserve such dreams as these" – An actual reviewer.