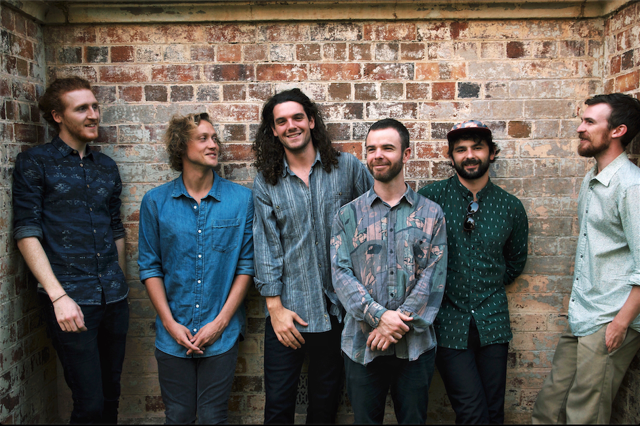 Formed in 2013 after Baxendale met Sweeting at a jam session in Berlin their musical connection became immediately apparent and they began writing and performing original compositions together. Sweeting from Sydney is a pianist known for his indelible work with jazz-improv group the Grey Wing Trio. Saxophonist Baxendale, a key force behind the burgeoning Kiwi band The Jac, is one of the most energetic forces coming from the underground Wellington jazz scene. Having extensively toured Australia and New Zealand, Antipodes are back, featuring the nationally celebrated kiwi guitarist-composer Callum Allardice, double bassist Max Alduca and the hard-grooving Sydney drummer Tim Geldens.