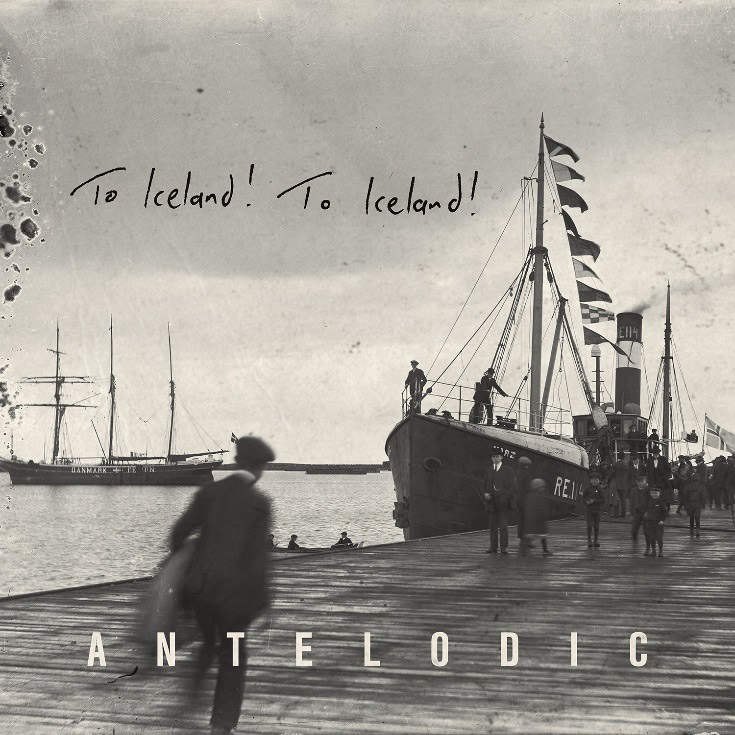 Formed in 2012, the trio have developed a highly nuanced approach to their creative practice that allows them to experiment in the moment while maintaining a unified ensemble sound. The music combines meticulously arranged, densely notated compositions with moments of improvisation and sound sculpting, reaching beyond the traditions of both classical and jazz to create a style very much of its own.

Following on from their debut album Quiet Sufficient in 2017, the trio headed into ABC Melbourne’s Studio 345 in the closing weeks of 2018 to record To Iceland! To Iceland! - a considered, mature, honest and deeply personal collection of Melville’s compositions, To Iceland! To Iceland! celebrates life and honours those we have lost along the way.

Antelodic had originally planned to tour in April 2020 in support of their March release, with COVID lockdown occurring on the first day of the tour. A year later, they are heading off on a six date tour including shows in Melbourne, Albury, Sydney, Canberra, Bendigo, and Ballarat. Each show will be a shared double bill with drummer Ronny Ferella’s exploratory ensemble ‘Spartacus Collective’.