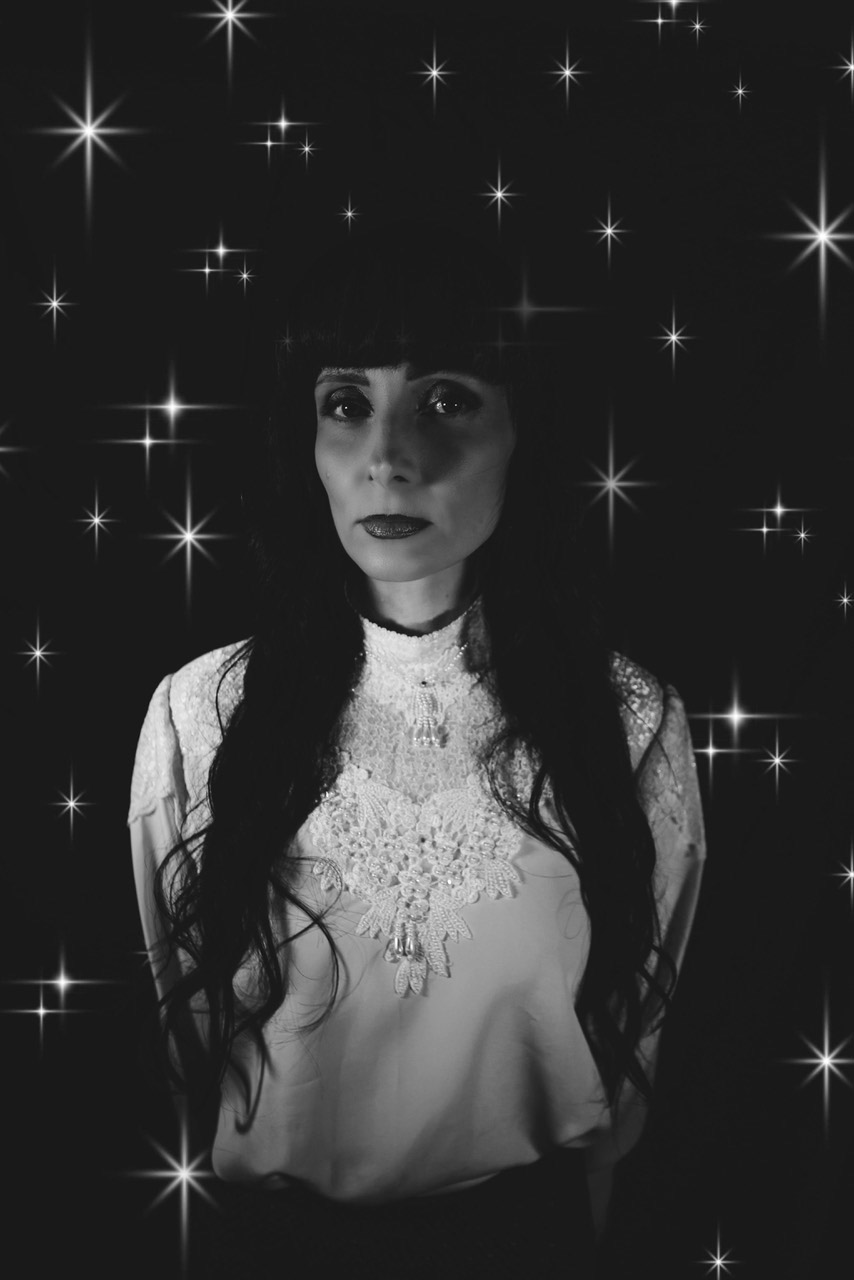 Skilled multi-instrumentalist and award-winning songwriter and performer Amy Vee will play a limited number of intimate solo shows in mid-late 2021 along the East Coast.

Vee’s latest works sit comfortably in the realm of between indie-folk and ambient dream pop.  Her 2019 sophomore solo album, Same Skin, was regarded as her most musically mature work to date, featuring rich, dark-magic vocals weaving through a haunting folktronica landscape, leading Double J’s Henry Wagons to label her “an enigma”. Vee began touring the album with her band in late 2019, playing shows in Sydney, Melbourne, Canberra, Brisbane and Newcastle, however the 2020 leg of the tour was thwarted by the global pandemic.

Vee used her time in isolation to experiment with self-production (masterfully exemplified in the unofficial release The Undertow), and after several months, Vee emerged with a disquieting new single titled, Forget Me, imploring listeners to get out of their own heads.

Vee than kicked off 2021 with a collaboration on a track by producer and friend Spectre Tapes, titled Cruel Saviour, which has since reached over 675,000 streams on Spotify. Vee plans to release a new single in the coming months with much more new music to follow.

Vee has spent much of her music career touring as a band member for many and varied musical acts, including Jon English, Tim Freedman (The Whitlams), The Album Show, Emma Beau and more. However, she truly shines in solo mode, her ethereally beautiful voice and heartful songs weaving a unique kind of magic that can only be fully experienced in a live context.