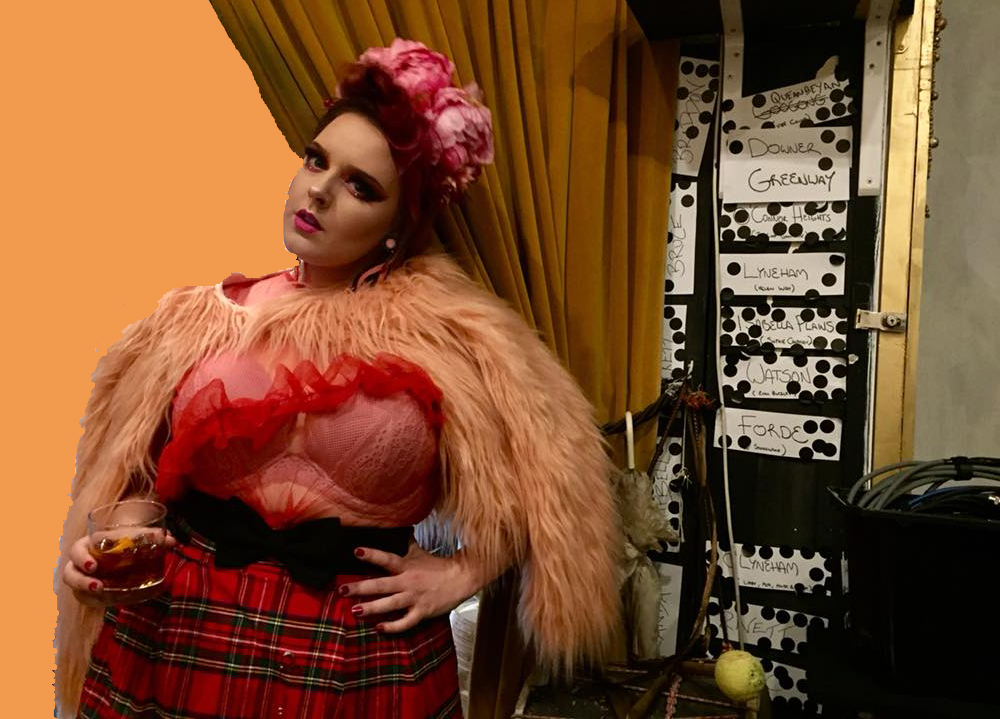 The love affair between Smith's and Alice Terry was cemented in gin, laughs and great music. She needs one last sweaty night with Smith's before being swept around the country as a backing vocalist for Matt Corby.

The love affair between Smith’s and Alice Terry was cemented in gin, laughs and great music. She’s about to be swept around the country as a backing vocalist for Matt Corby, but before that she needed one last sweaty night with her favourite Canberran....

Joining her will be some very special local guests for a late night shin-dig to make Monday REALLY sucky (but totalllllly worth it).

The Stats:
Alice Terry sounds like she’s had three husbands and killed them all.

Her debut single Emotion, released July last year, went to number one on the iTunes blues charts within hours. The sold out launch that followed proved why Terry has been nicknamed ‘Sydney’s first lady of blues’.

According to Grammy nominee Beth Hart, Alice Terry is “The real deal”. She has the ability to effortlessly combine the best parts of blues, folk, jazz and country to create this music which is both sexy and heartbreaking at the same time.

Her long-awaited debut album “The Fear of..” went to number 3 on the iTunes blues charts.

“Alice Terry is an undeniable combination of old school chanteuse and the grit of Janis Joplin. Her songs are emotional without being cloying, and pair equal measures regret and lament, with cheek and sass. If the swoops and croons are anything to go by, Terry is a singer equally comfortable howling at the moon for the hell of it as she is walking the line of soul-wrenching honesty.” – The Music