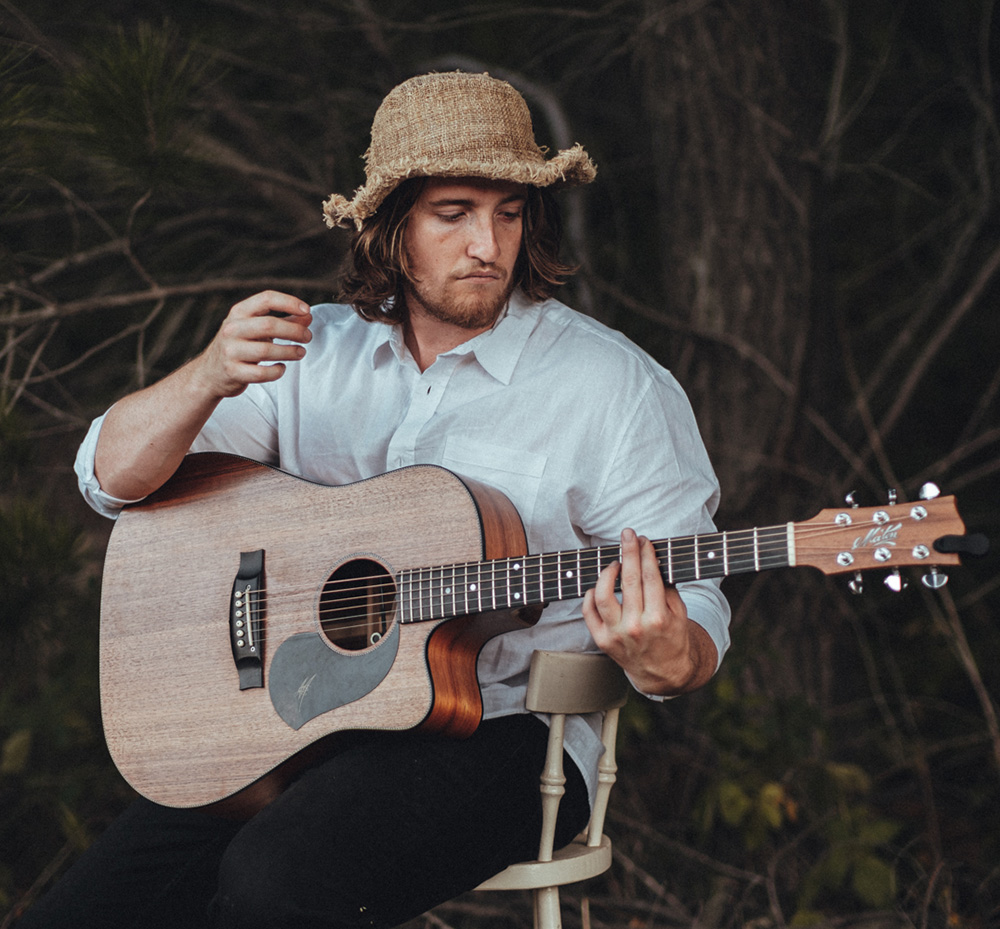 Despite the obstacles of 2020, the past year has showed no sign of Randles slowing down. He embarked on a tour across New Zealand (selling out the debut show in Auckland), shared a stage with ARIA award winning artist Jeff Lang, and released a single ‘Peace of Mind’ that went straight to #1 for two weeks on the Triple J Unearthed charts. With eyes to the future, Randles is set to release a new single – Peter – on all major streaming platforms, and will be having a special intimate launch at Smith’s Alternative, marking the end of his launch tour.

‘A young gun on the guitar, I’d better watch out for him’ - Michael Fix, 3xGolden Guitar Awardee