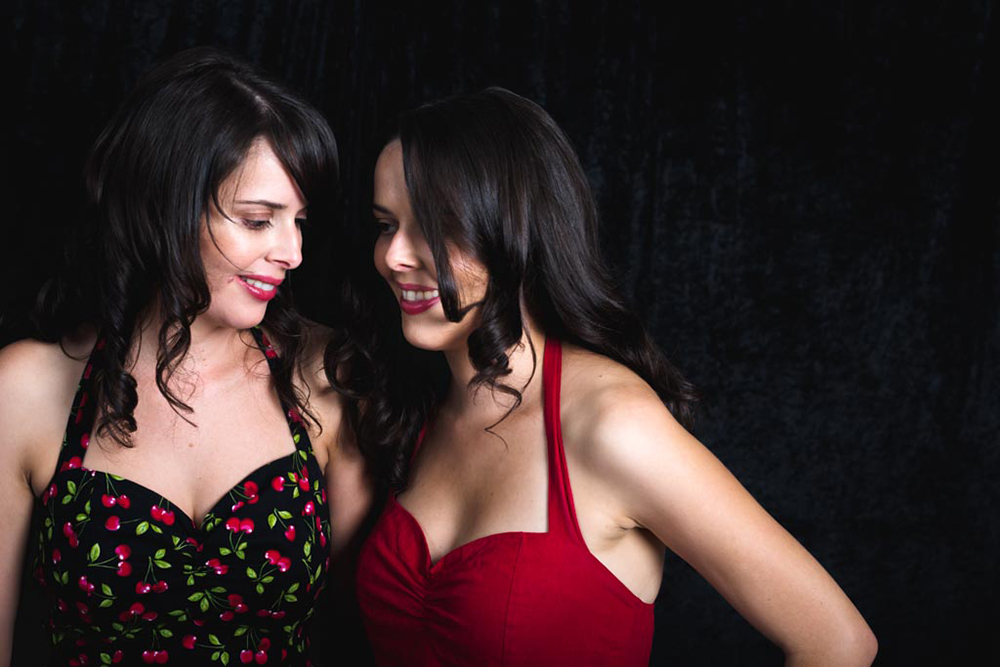 Alanna and Alicia
Songs I'm Singing with Me

Identical twin sisters Alanna and Alicia are excited to return to Smith's Alternative with their latest album, 'Songs I'm Singing with Me' which was released at the National last year and included in the National Folk Festival's top albums of 2017.

Known for their fine songwriting with lyrics that are equal parts heart and humour, they will sing songs from their new album, ‘Songs I’m Singing with Me,’ a tribute to acclaimed Australian troubadour John Beavis, as well as favourites from previous original albums, Twinlines 2013, Two in a Book 2010 and Funny She’s So Much Like Me 2006).

‘In concert they are entertaining and lively characters with an unpredictable, unscripted natural humour inspired by close observations and wry story telling.