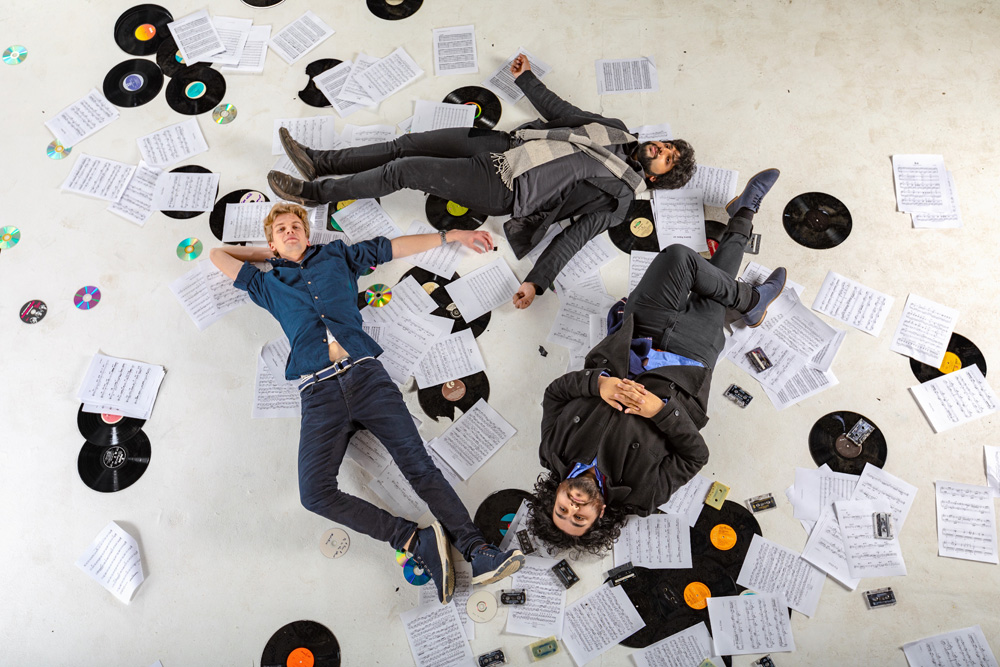 Sydney based Pop Rock outfit Adaptors have announced their forthcoming EP release 'Out of This World' and East Coast tour dates.

Sydney based Pop Rock outfit Adaptors have just released their new single ‘Pulse’. The band have announced their forthcoming EP release 'Out of This World' (out March 15th) and East Coast tour dates. The last two years have been outstanding for Adaptors. The band released their single 'Closer' to a fantastic reception. The single received positive reviews from AAA Backstage, TheMusic.com.au, Depth Magazine plus many more. The film clip to 'Closer’ was quickly aired on MTV Australia. Adaptors celebrated the release of 'Closer’ with an Australian tour in 2017. The band mesmerised audiences along the east coast with their incredible live show. The band then followed up with the release of single ‘Gossamer’, which was aired on over 50 Australian radio stations. Adaptors finished off 2018 with the release of single ‘Crystal Eye’ and a run of East Coast tour dates.

New single ‘Pulse’ is available for download on all major online stores.

Joined by Powder Blue and The Narcissists.