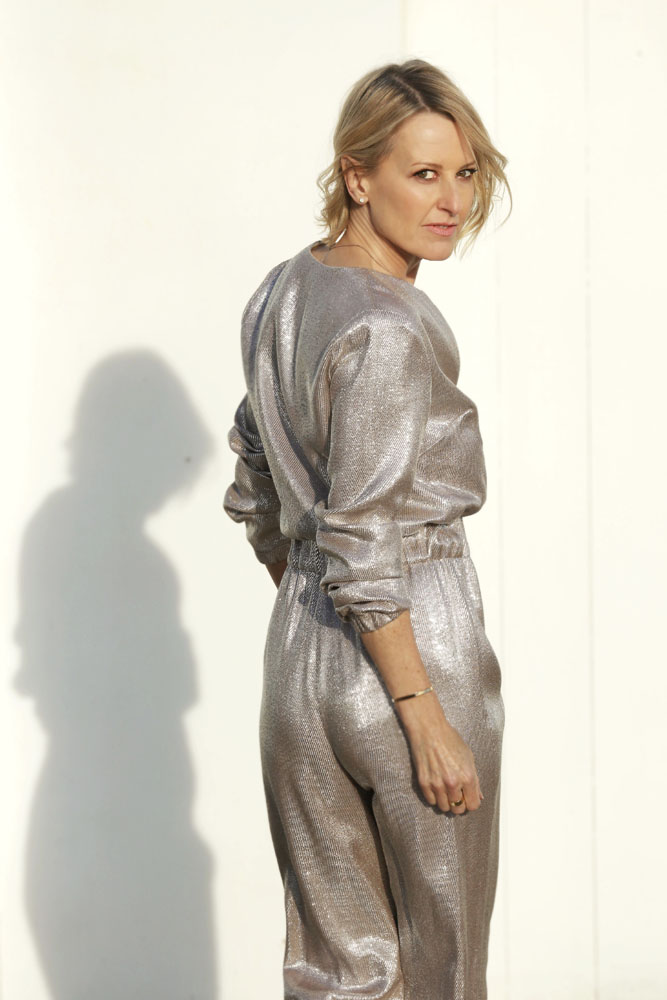 Abby Dobson, a founding member of the hugely successfully band, Leonardo's Bride, has just released her beautiful new solo album, 'It's Okay, Sweetheart' performing with her band at a handful of wonderful venues across Australia.

Abby Dobson has had a wonderful career as a singer and songwriter. She has just released her beautiful new solo album, ‘It’s Okay, Sweetheart’, that she produced with Brad Jones in Nashville; songs from which she is performing with her band at a handful of wonderful venues across Australia.

Her first single from that album ‘Give Me Love’ was triumphantly received and her forthcoming single, ‘Everything’s Gonna Be Alright’ is a reassuring old-school soul anthem that is already making people feel a whole lot better!

She was a founding member of the hugely successfully band, Leonardo’s Bride, who garnered many accolades; their chart-topping song, ‘Even When Im Sleeping’, winning APRA ‘Song of the Year’ and later voted as one of the APRA‘Top 20 Australian Songs of All Time’.

She went on to record more gold selling albums and tour extensively with dance producer wunderkind, Paul Mac. She has been invited to sing duets with Neil Finn, Daniel Johns, Alex Lloyd, Mark Seymour, Leo Sayer and esteemed others, was commissioned to record her songs for the hit TV series, ‘The Secret Life of Us’, and released her highly acclaimed solo album, ‘Rise Up’.

Abby also has a delicious side-project called Baby et Lulu in which she sings French songs in harmony with the lovely Lara Goodridge of Fourplay fame in front of an extraordinarily swinging band. They have released two magnifique albums, their most recent one being nominated for an ARIA award, and have been touring their show with much joie de vivre to full houses across the land.

“Abby Dobson is blessed with one of the most distinctive voices in Australian music — a smoky, intrinsically romantic instrument that she’s used to bewitch audiences over the years” – The Age, Melbourne

“A mega watt powerful voice which conjures melancholy, romance and sex, seemingly out of the ether” – The Independant, England.

Video for ‘Give Me Love’ – the 1st single from ‘It’s Okay, Sweetheart’