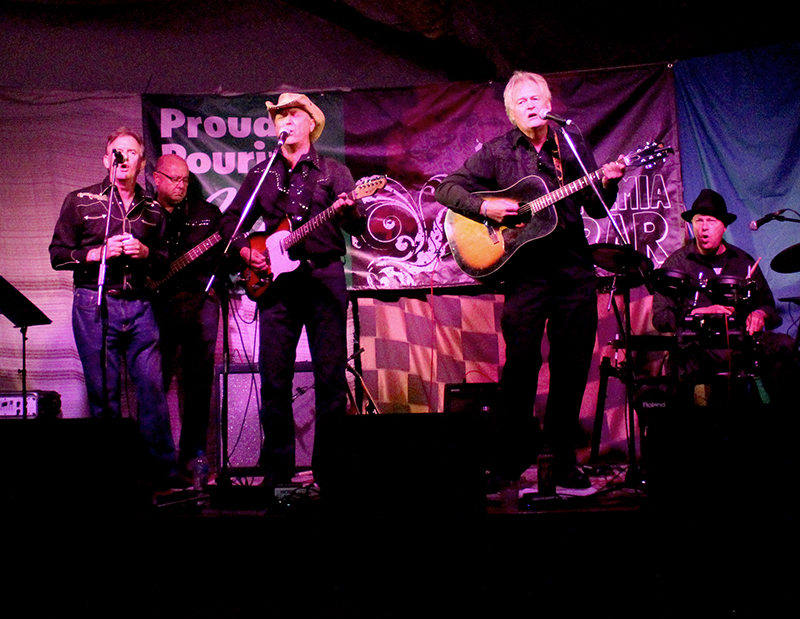 Willie and the Correspondents

Willie and the Correspondents, a roots-country-folk band that calls Hall village home, have been playing and recording for more than 20 years. Their music has been described by the Canberra Times as: “songs of laughter, sorrow, joy and insight through intelligent, original ballads delivering compelling commentaries on life, love, death and politics.” Their second album (recorded as West Texas Crude) was described in the Canberra Times as follows: “the songs cover diverse topics from reflections on the plight of country people, ageing, war and overcoming adversity to simple meanderings about love and romance. Take Your Chances is a good album that ventures close to great the more you play it.”

At Smiths they will be playing what they consider to be their best songs from the last 20 years along with a couple of their favourite covers.