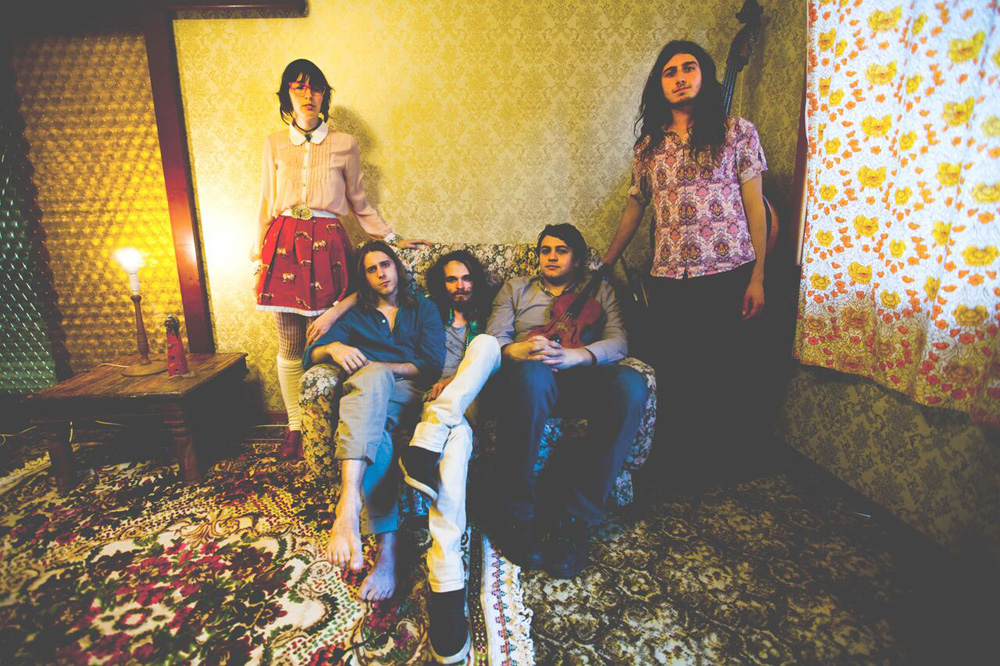 With a sound endearingly dubbed as ‘fairy music’ during an early tour, Vanishing Shapes play an eccentric style of folk featuring flute, clarinet, guitar and double bass. After a busy year of touring, 2017 has so far been dedicated to preparing for their third and most ambitious release to date. Following a writing retreat in the Manning valley they will be running a small tour reaching throughout lower NSW and the ACT.

By incorporating and defying tradition Vanishing Shapes have created music that nestles itself into the folk idiom whilst drawing on a wider, more experimental, range of influences. Songs hint at the melodic characteristics of Celtic, Turkish and Andean folk music whilst swiftly bouncing between being playful, harrowing and ethereal. Their twisting pieces are driven along by musical ideas from beyond the folk realm which would usually reside in wildly juxtaposing styles such as jazz, progressive metal, classical and electronic dance music.

Entrancing and energetic lives shows offer the audience an opportunity to indulge in an eclectic range of sounds, appealing to urges of dance, crying and astral projecting. Vanishing Shapes will be featuring their newest material as they appear in Newcastle, Sydney, Blue Mountains, Canberra and the Central Coast throughout July and August.