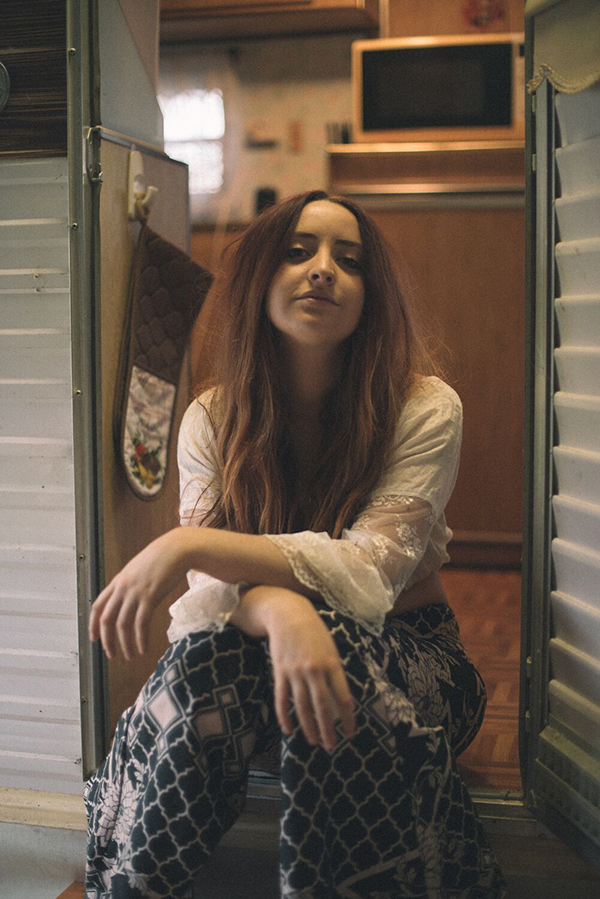 Hunter Valley based alt-country singer-songwriter Tori Forsyth lives on the road, travelling the country sharing her moody, intelligent, yet catchy blend of country music. Tori’s 2nd single ‘Black Bird’ becoming the Hottest Track of 2016 on the KIX Country Network. no mean feat for a small town girl who spent most of her childhood working on the family farm.

A trip to the USA and extensive songwriting and co-writing around Australia has helped Tori to create a collection of songs that this year will become her debut album, due for release early 2018 with singles hitting the airwaves and music television later this year.