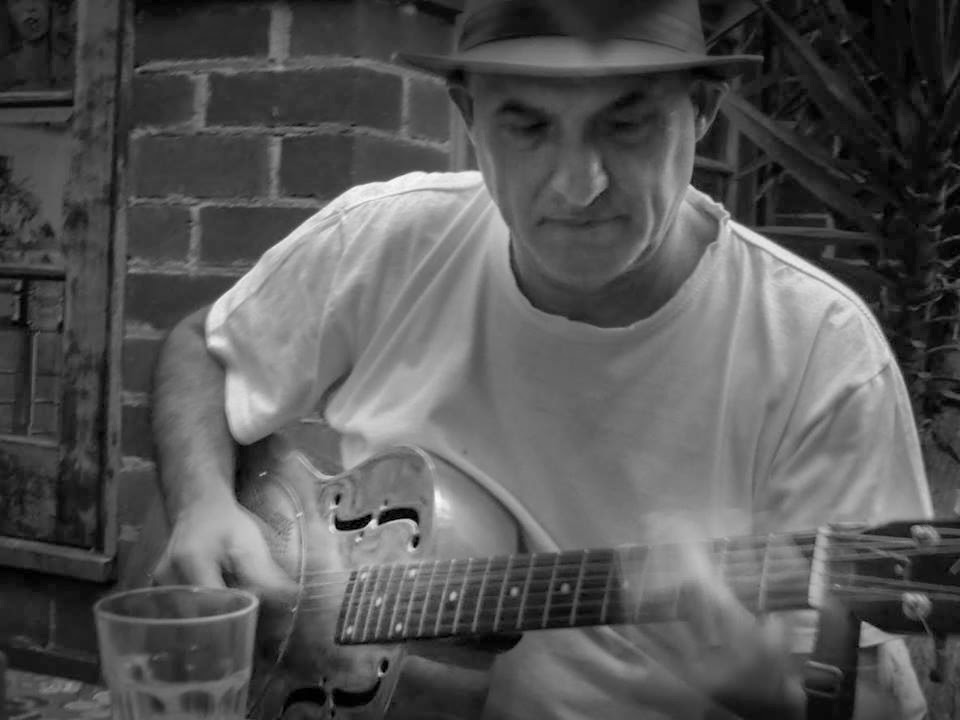 That Poetry Thing with Joe Dolce and Lin Van Hek

Joe Dolce is an American-born, Australian singer/songwriter, poet and essayist who achieved international recognition with his multi-million-selling song, "Shaddap You Face", released under the name of his one-man show, Joe Dolce Music Theatre, worldwide, in 1980–1981.

Joe has had over one hundred and fifty poems selected for major Australian poetry journals such as BEST AUSTRALIAN POETRY 2014, BEST OF QUADRANT, MEANJIN, OVERLAND, THE CANBERRA TIMES, CONTRAPPASSO, SOUTHERLY, CORDITE, ETCHINGS, BEST OF VINE LEAVES, JOURNEY, EYE TO THE SKY, BEST OF LITTLE RAVEN, CARMENTA, NOT SHUT UP (UK) and ANTIPODES (USA).

Lin Van Hek is an acclaimed Australian author, was born and raised in Melbourne. She lived for many years in India and Belgium. She was the lead singer of the electro-dance band, SKIN THE WIG, in the 80s, and a song she wrote and sang was part of the first TERMINATOR film score in the US. She recorded a solo CD River of Life, featuring songs of New Zealand writer, Kath Tait. She has published two novels: The Hanging Girl, and The Ballad of Siddy Church, and has just completed her third, Katherine Mansfield's Black Paper Fan, as well as several books of short stories. She is a previous winner of the Melbourne Age Short Story Contest. Lin is also a respected fashion designer, with her own label, LIN VAN HEK DESIGN, working in collaboration with women entrepreneurs in the mountain villages of North Vietnam.